STRATENET Pivots to Inbound and Soars as a HubSpot Partner

STRATENET has achieved some amazing results, including a 14X increase in web traffic and the agency now generates 120 leads each month. 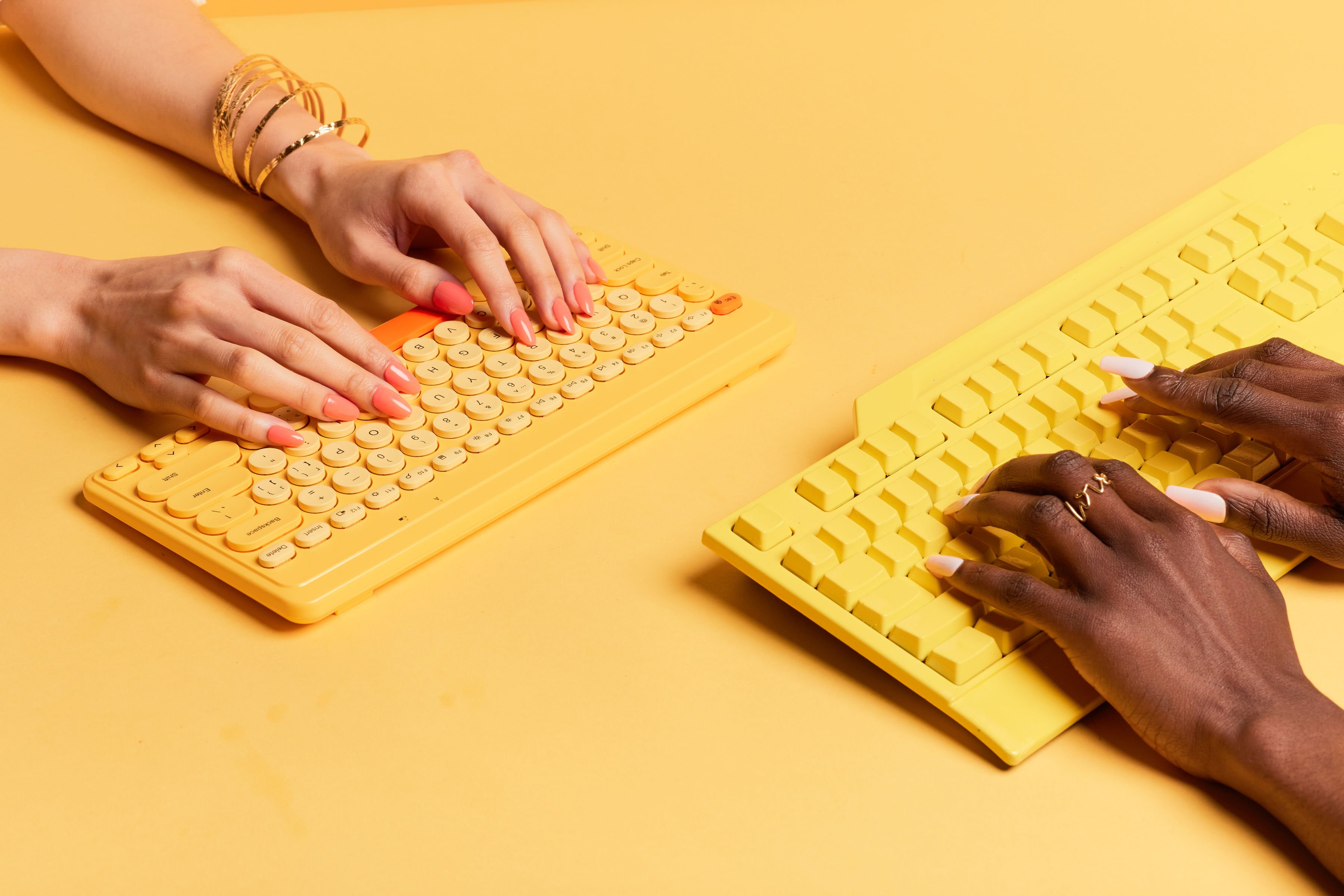 STRATENET is an inbound agency and a HubSpot Gold Tier Partner. ROI-focused, it helps its clients to achieve real results in terms of traffic, leads and sales.

An Agency Primed for Change

Stéphane Bouchez had worked in digital marketing for several years before he founded STRATENET in 2009. At first, the agency focused on SEO, Google AdWords and website analytics, but he soon decided that it should be offering its clients a more joined-up solution. Stéphane discovered the inbound methodology in 2012, which led him to HubSpot’s marketing software. He quickly became a convert, but he concluded that the Belgian market wasn’t mature enough to embrace it at that point.

“It was something that I knew that we would eventually use, and by April 2016, I felt that our agency and the marketplace were ripe for change. With inbound, we could get all our activities working together. As things stood, the agencies activities are siloed – for example, one person would be concentrating on an SEO strategy for a client, but their efforts wouldn’t feed into the other work we were doing on the project.”

Stéphane signed STRATENET up to the HubSpot Partner Program, which would allow the agency to use the software for itself and also offer it to its clients.

“The platform had all the features we needed to go all-in with inbound. It was so easy to use, which was particularly important to our clients, and we would all be going through the same training funnel.”

Doubling Down on the Inbound Methodology

Stéphane was fully committed to growing the agency with inbound, and a few months later he made a bold move.

“In April 2017, I let the majority of our clients and half of our staff go. It was a big decision, but it was the right one for the future. Of course, I did worry whether I had made the right choice, but then it all started working – we got a lot of new companies on retainer, and we could begin to hire and train more people.”

Today, STRATENET’s website embodies the inbound methodology. It has a resource library with ebooks and how-to guides and an active blog that it promotes through social media. Visitors are encouraged to leave their details through Calls-to-Action and Forms. Once completed, a visitor enrols into Workflows that are personalised to their interests and stage in the funnel.

Stéphane says that his HubSpot channel consultant has been incredibly helpful as the agency pivoted to its new strategy.

“She has been the best coach we have ever had. She goes above and beyond for us, and she helps us see things clearly. Sometimes, I’ll present her with a problem, and she’ll ask me one question. Then I’ll instantly realise, okay, this is what I need to do; I couldn’t see it before. Her ongoing advice and guidance is so important to us.”

Since joining the HubSpot Partner Program, STRATENET has increased its website traffic by over 14X.

“When we first started, we got around 350 visitors a month – now we get at least 5,000. Our leads have increased dramatically as well. We used to get about one a month, and now we get 120!” says Stéphane.

The agency has eight clients on the HubSpot software, seven of which are on retainer.

“That’s given us the predictability of income that we need to continue to expand. We also work exclusively with clients who want to work with HubSpot. It’s a choice we made last year, and we’re delighted with it.”

STRATENET is now a HubSpot Gold Tier Partner, and it is achieving excellent results for its clients.

“We typically generate increases of at least 30% in traffic and leads. For example, we have a travel agency client, and when we first started working with them, we set out certain goals. Within a year, we wanted to get a 33% increase in traffic, 50 sales qualified leads and five new clients every month. We achieved it after eight months.”

Stéphane has big plans for the future – in five years, he hopes that STRATENET will be Europe’s biggest inbound agency.

“I want to have 40 people working for us, and I want to help as many organisations as possible to turn around their marketing and sales processes with the inbound methodology. I would recommend the HubSpot Partner Program to any agency that is ready to transform their services, their processes and their entire company culture.”