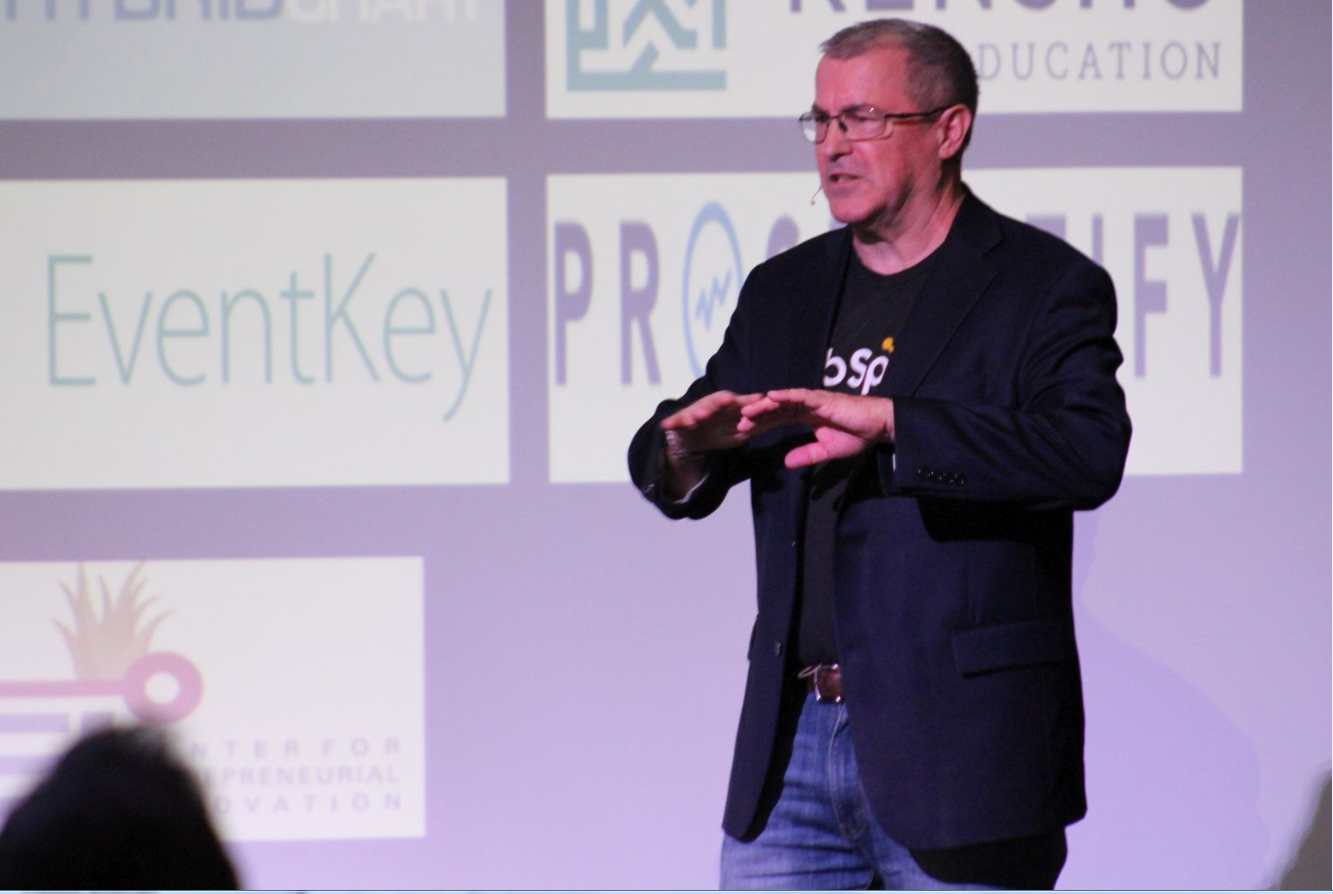 Dan Tyre joined HubSpot as a member of the original team in May of 2007, and has led the recruiting, training, and growth of HubSpots sales team with vigor. An authority on inbound marketing and sales, Dan is a regular speaker, writer, and coach to those who yearn for inbound success. His favorite topic is the importance of attitude, and hes been known to bring the house down when speaking on this topic to groups.

At HubSpot, Dan has pioneered the concept of alignment between sales and marketing known as "Smarketing," a core tenet of inbound marketing now followed by thousands of companies around the world. He's been instrumental in the creation and growth of several sales teams that are now thriving hives of activity at HubSpot, including the International, VAR, Emerging Business, and Spider Monkey teams (youll have to ask him what that last one is all about sometime).

Dan continues to inspire and teach HubSpotters as a sales trainer, as creator of the HubSpot Leadership program, as a blogger on the HubSpot blog, and as the dispenser of high fives and fist bumps whenever the opportunity arises.

The opportunity for high fives and fist bumps arises often, with Dan Tyre. This you should know.

Before HubSpot, Dan worked at four other startups of note: Businessland, as Area Director; ALI Technologies, as Founder & CEO; CelebraTech, as Co-Founder and VP of Sales; and Groove Networks, as Regional Manager. He was also President of Helm Software in Phoenix, Arizona, for two years, which, while not technically a startup, was still a very nice company indeed.

Dan has a BA from Colgate University. He splits his time between Scottsdale, Arizona, and Cambridge, Massachusetts.