Since adopting the HubSpot software, it has increased its website traffic by 83% and it is getting 200 leads every month. 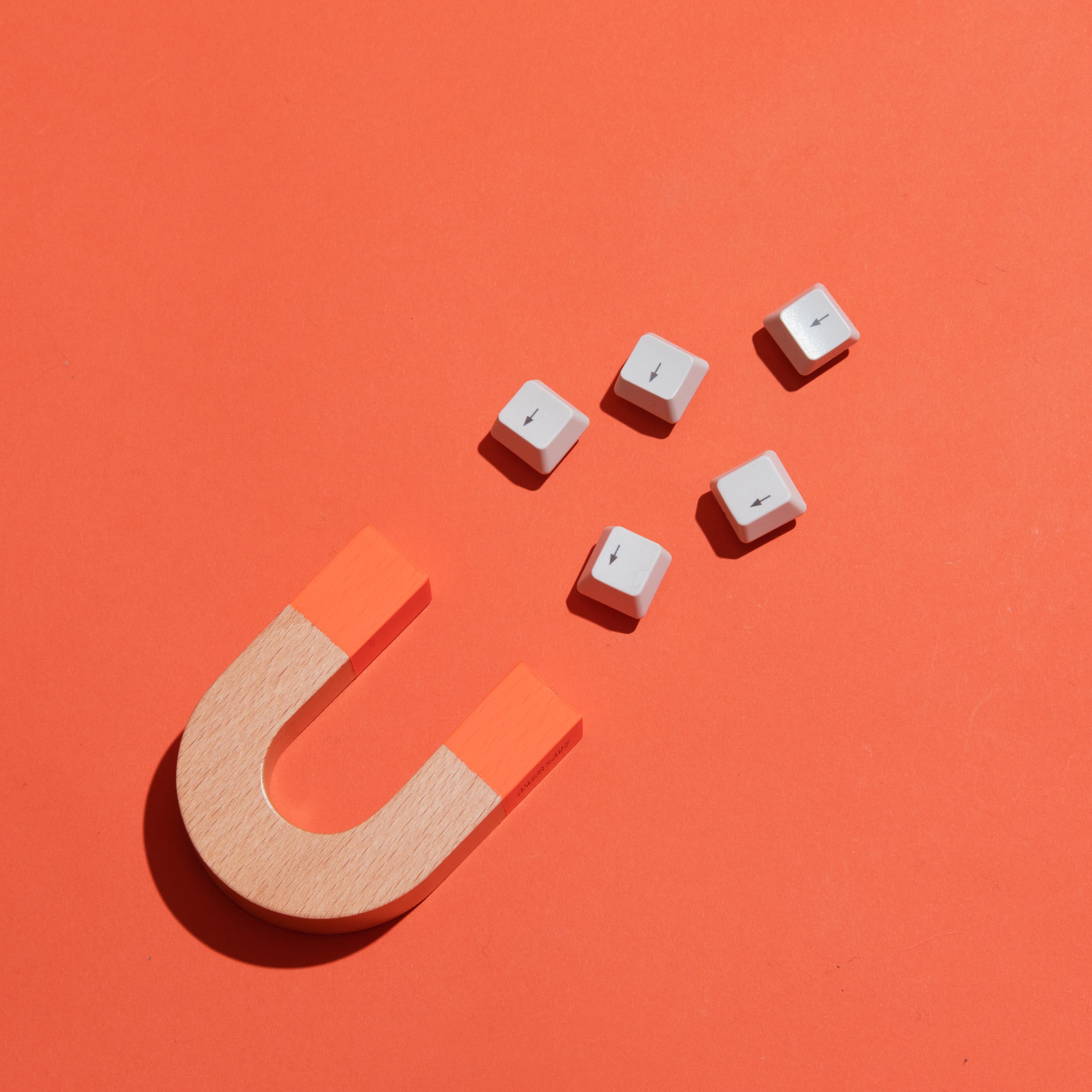 Founded in 1992 and based in Gescher, Germany, d.velop is a leading provider of enterprise content management (ECM) solutions.

d.velop provides ECM solutions for customers worldwide. It has achieved great success since its foundation in 1992, with over 7,900 customers and a user base above 1.8 million. However, up until 2017, it focussed on print ads, events and public relations. While these tactics were effective, the company was keen to explore new ways to increase leads and grow.

“We were doing some limited online work, by way of social media, email campaigns and PPC advertising. However, we had yet to create a cohesive strategy, and the various point solutions we were using didn’t sync well together,” says Thomas Buddendick, inbound marketing manager with d.velop.

One of d.velop’s biggest goals was to create marketing that delivered a return on investment.

“In the past, we could spend thousands on exhibiting at a conference, but we wouldn’t be sure if it had made an impact. Our sales department was continually asking us for more leads – for any leads.”

The company decided to double down on its inbound activities, but it needed the right marketing automation software to help it do so. It first evaluated the Evalanche platform and Microsoft Dynamics Marketing, but then a colleague recommended HubSpot Marketing Hub Enterprise.

“When we compared the two, it was a pretty clear decision. We felt that Evalanche was more focused on email marketing, whereas the HubSpot software was the complete package. It had all the tools we needed to manage our inbound activities and the analytic capabilities to assess their success. We also liked that HubSpot offered a complete support system for its customers. We signed up in August 2016.”

A Springboard to Modern Marketing

d.velop got started by using HubSpot Marketing Hub to set up a corporate blog. “That was important for us in terms of positioning ourselves as a thought leader, and it also helped us to get into the routine of regular content creation,” explains Thomas. The next step was to produce its first purely inbound campaign. It chose the topic of e-invoicing, which it knew that was of interest to many of its potential clients.

“We set up Landing Pages with webinars and whitepapers and produced new blog posts. We also added SEO and promoted the campaign through social media. It gave us all a great sense of what it takes to build a successful inbound campaign. We were impressed by the platform’s usability and by how easy it was to get the analytics that we had lacked before.”

d.velop has integrated the HubSpot software with the Microsoft Dynamics CRM, which helps its salespeople to get a full view on all their leads. It also uses HubSpot Sales Pro.

“We attended INBOUND last year, and we were introduced to the live chat messaging feature. The marketing team now uses it on our website to talk to visitors in real time, capture their details and pass them along to our sales team.” Thomas had already used HubSpot Marketing Hub in his previous job – in fact; he has four HubSpot certifications. However, for the ten of his other colleagues, it was completely new.

“They all made use of the resources available from the HubSpot Academy, and that got them up to speed quickly. I have the feeling that some of them know the software even better than I do now!”

d.velop also takes advantage of all the support on offer from its HubSpot customer success manager. “We have regular check-in calls, and our conversations have now moved on to more strategic issues, such as how we can advance our long-term plans. She’s been an amazing help to us; it’s almost like having another member on our team.”

Tremendous Results in Just One Year

In the 12 months since d.velop signed up with HubSpot, it has been able to modernise its marketing completely.

“Our website traffic has increased by 83%, and we’re generating 200 MQLs every month. We’re also handing over approximately 30 SQLs over to our sales team.”

Despite having a relatively long sales cycle, d.velop has already recorded some revenue wins thanks to its inbound activities.

“Our sales team recently closed a contract for €200,000 with one of the inbound leads that we provided them with. We’re working in much closer alignment with them now because we’ve been able to prove that we can get them the leads they need. They keep asking us when our next campaign is going to be released, and they give us ideas about the topics that we should focus on.”

Thomas regularly recommends the HubSpot software to colleagues, and he plans to achieve even better results with by this time next year.

“It does exactly what it says it will; that’s what I love most about it. In the past, I’ve worked with tools that I’ve wanted to give up on. I’ve never felt that way about HubSpot Marketing Hub. It simply works.” 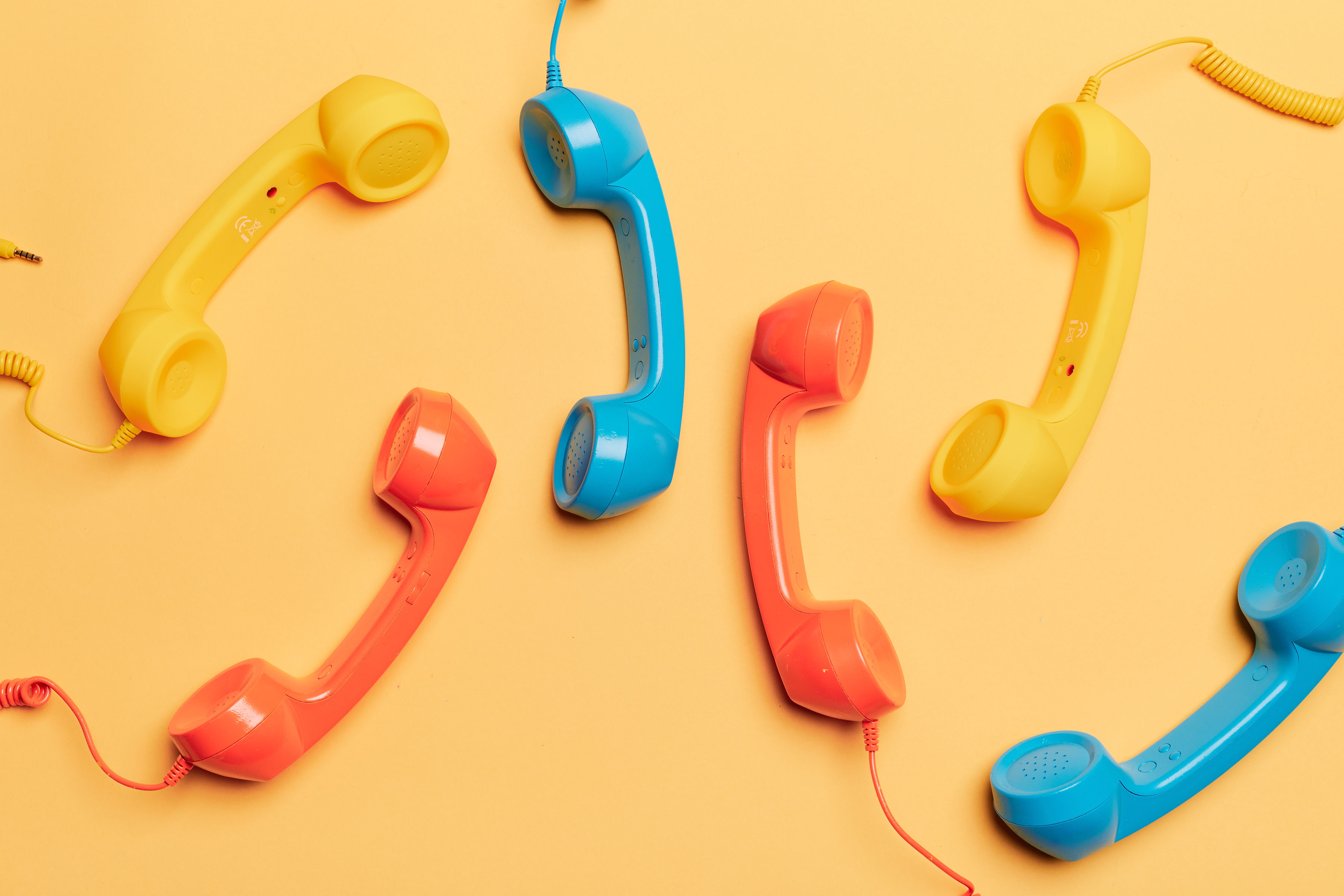