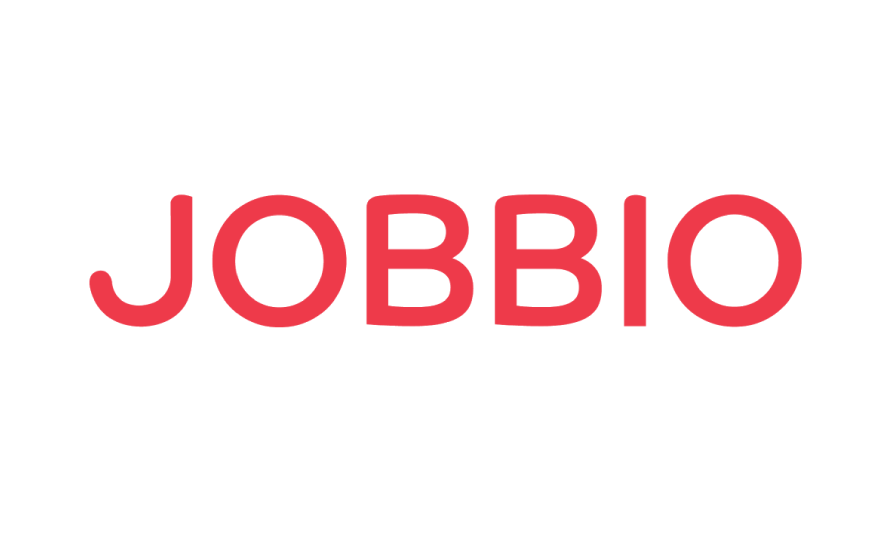 How Jobbio Enhances its Customer Experience with HubSpot

Jobbio is a hiring platform that connects talented job seekers with great companies quickly and seamlessly. In 2018, the company was using multiple platforms to manage its B2B and B2C communication, which caused misalignment. It turned to HubSpot’s all-in-one platform to bring its B2B and B2C communications into closer alignment, send customers personalized automated messages and create a better relationship between marketing and sales. 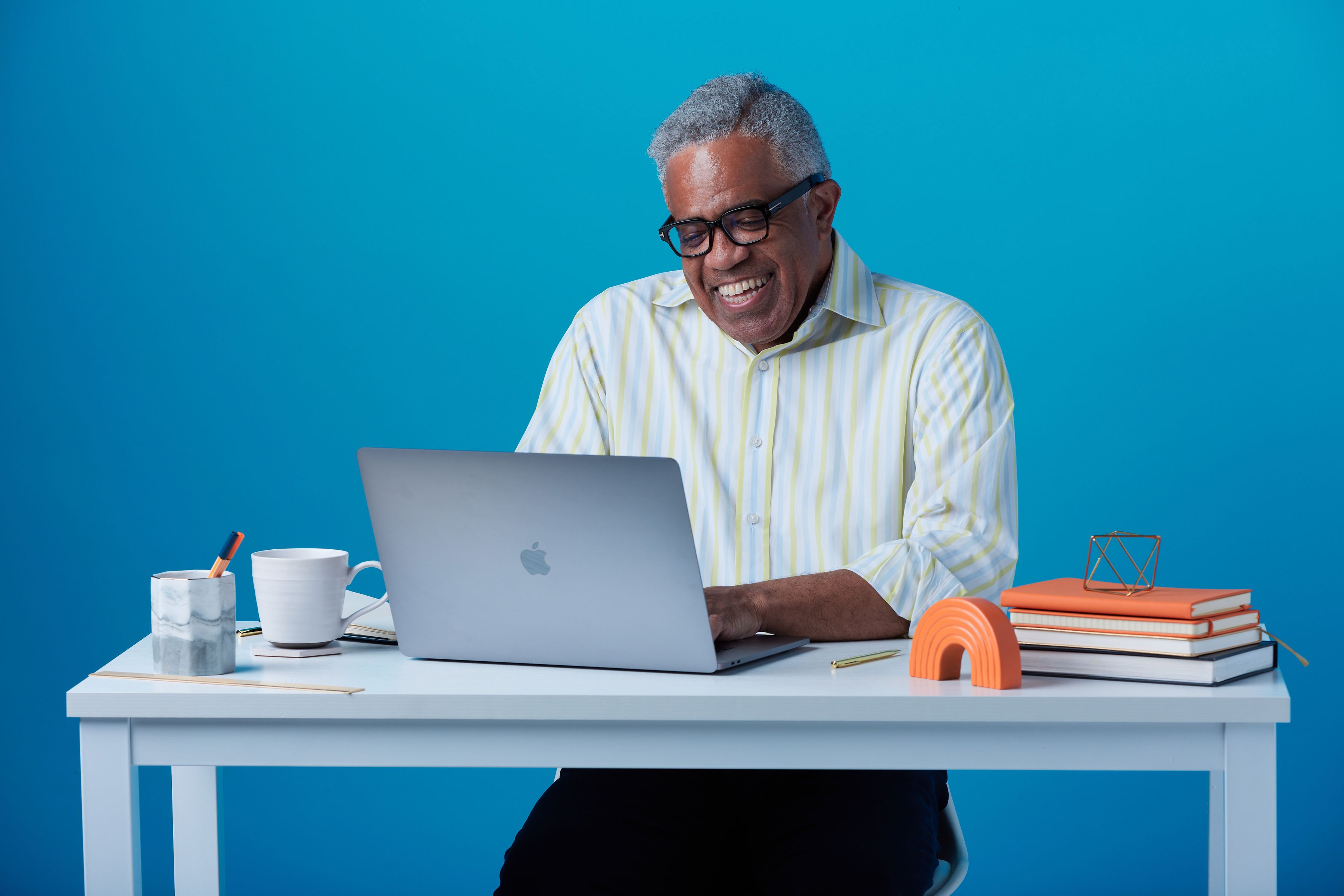 Jobbio is a hiring platform that connects talented job seekers with great companies quickly and seamlessly. Jobbio was founded in 2015 and has grown rapidly since then with offices across Ireland, the UK, and Canada. Its customers include well-known companies, like Ryanair, Airbnb, and Slack.

Jobbio was founded in 2015 and has grown rapidly since then. Before HubSpot, Jobbio used multiple tools for its B2B and B2C communications. But, switching between multiple tools was time-consuming and caused misalignment issues. For example, if a contact unsubscribed from an email sent via the company’s email provider, their unsubscribe wouldn’t sync to the company’s push messaging tool. This meant unsubscribed contacts could still get push messages.

Jobbio’s Marketing Lead, Owen Reynolds says, “We needed a single source of truth – to have all of our tools and information in one platform. And we were launching a new website at the time, so the new platform needed to integrate easily with that.” Jobbio’s marketing team also wanted to be able to send personalized, targeted messages to the right people at the right time.

Jobbio evaluated HubSpot’s all-in-one platform and signed up for Marketing Hub Enterprise in 2018. Owen says, “The beauty of HubSpot is that everything's in one place. We can use one platform to send both B2B and B2C emails. And I can log in and see exactly what emails were sent to who and when, rather than having to log in to two or three different tools.

Jobbio implemented HubSpot seamlessly into its new website the day before the 2018 GDPR (General Data Protection Regulation) launch. It was perfect timing as it helped the company meet GDPR’s stricter data protection requirements. Owen says, “With HubSpot, when a contact unsubscribes they get unsubscribed right away. Now we don’t need to worry about them getting any more marketing messages.”

Today, Jobbio’s marketing team use HubSpot for automated email marketing, which saves them a ton of time. For example, they’ve set up a welcome campaign to automatically onboard new job seekers in their first seven days after signing up. The team also set up a personalized email using custom data that automatically triggers the right jobs to the right job seekers every day, based on their location and personal job interests. Owen says, “ This is really powerful for us. The beauty is that we only had to build one email and it sends regularly.”

Jobbio also integrated HubSpot with its sales CRM, Salesforce. Syncing Salesforce data with HubSpot has empowered its marketing and sales teams to work together in harmony for greater impact. For example, Jobbio’s marketing team can see key data about leads – like when a contact became a lead, where they came from, what country they're from, and more. All of this data empowers the marketing team to create more targeted segments, so they can send more tailored messages. The sales team can also see what marketing messages leads received and engaged with, then use that information to guide their sales conversations.

A Future-Proof Platform Fit for Growth

HubSpot has helped Jobbio to grow rapidly. In just a year, they have achieved a 3X growth in job applications via email, created an efficient reporting process and estimate to have saved one day per week in productivity.

Owen appreciates how much time HubSpot has saved Jobbio across the board. For example, Owen is delighted with how quick and easy it is to manage Jobbio’s large database of contacts. He says, “Previously, to send a targeted email, I had to go into the backend of our database, pull the user list, then manually import it into our email provider and send the email from there. HubSpot has really sped things up. Even though we have a big database the whole thing is really quick.”

Jobbio has big plans for the future. Owen says, “Ultimately, we want to make Jobbio the go-to destination for people to apply to jobs.” He adds, “HubSpot is going to help with that by recommending the most relevant jobs from the best companies to job seekers. We plan to get even more granular and send people even more relevant emails that resonate with them and help them find their dream jobs.” Owen finishes up by saying, “I'm really happy with HubSpot. I love how easy and intuitive it is to use.”