Workvivo needed to implement a CRM platform to scale successfully. Through the HubSpot for Startups program, Workvivo made HubSpot its single source of truth and gained important insights into revenue drivers. 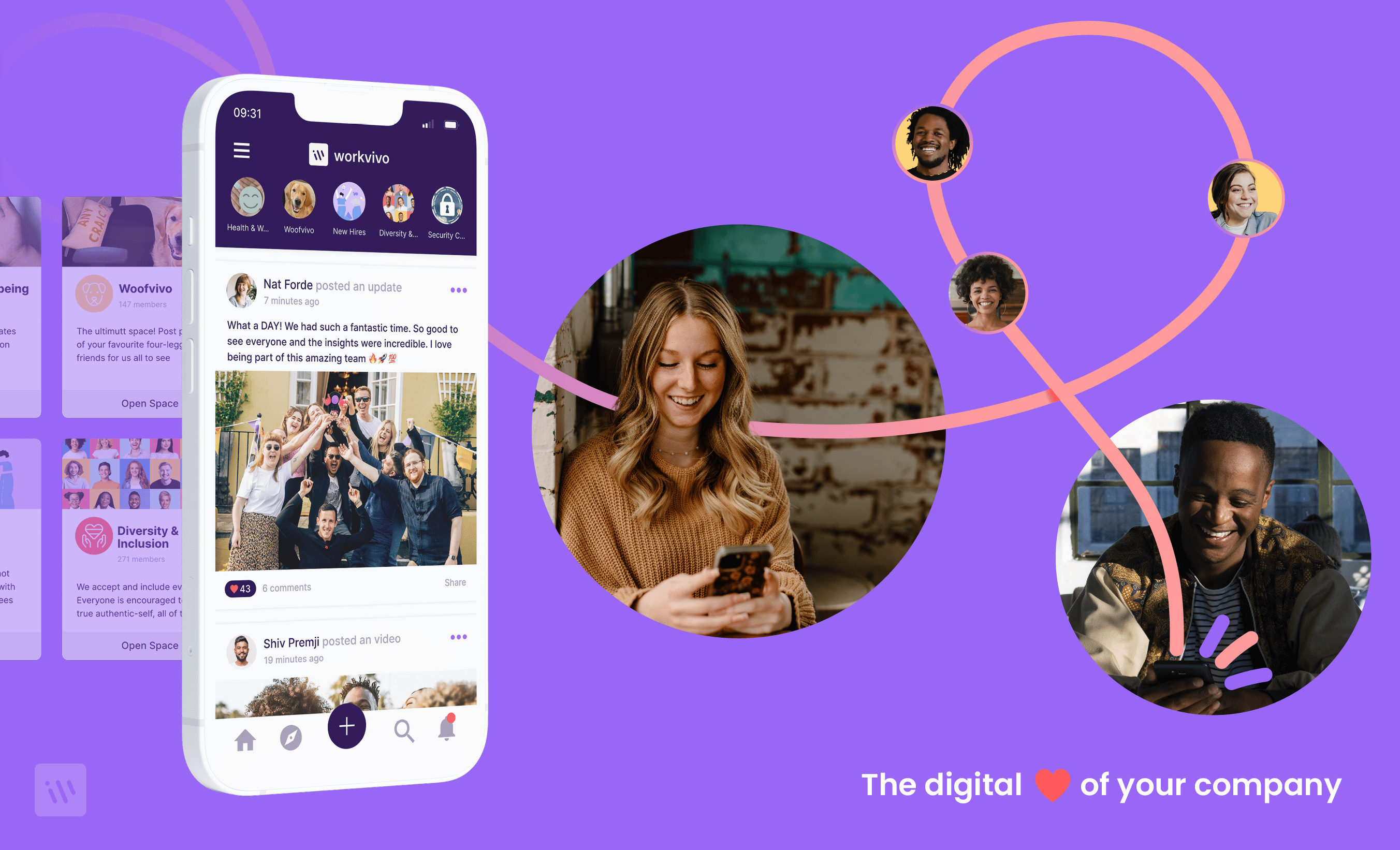 “We were shooting from the stars from the very beginning,” says Barry Nyhan, Head of Revenue Marketing, Workvivo. “And we realised we couldn’t work out of email, Apple Notes, and spreadsheets forever.”

Back in 2018, Workvivo was a seed stage company with big dreams. But even at that early stage, its small team understood they’d eventually need to replace the spreadsheets and other disparate tools they were using for sales and marketing with a CRM platform.

One of the biggest frustrations with these disparate tools was the siloing of information that resulted, even though the company was still small.

“Even though we were just 14 or 15 people, information silos existed,” says Barry. “It was very frustrating.”

The impetus to implement a CRM became even more urgent when COVID-19 hit. Suddenly, Barry and everyone else at Workvivo had to work remotely.

“As soon as that happened, the information silos really cracked open and started to show,” says Barry.

Scaling on a startup budget

Given their plans for the future, finding a CRM solution that could scale with Workvivo was paramount.

“Choosing something that would work for us now and into the future was important,” says Barry.

At the same time, Barry was cautious. He didn’t want to commit to an overpriced CRM that would be complicated to use and discourage user adoption.

“I’ve heard stories of companies spending millions on a CRM and then never using it or wanting to use it,” says Barry. “We didn’t want to go that route.”

Enrolling in HubSpot for Startups

As it happened, Barry had worked for HubSpot as a sales agent years before and thus was familiar with the HubSpot CRM platform. He knew that it could support Workvivo as it scaled, and he saw the HubSpot for Startups program as the perfect way to get started.

HubSpot for Startups provides startups with all the tools they’ll need for sales, marketing, and customer service as they grow at a heavily discounted price.

“The HubSpot for Startups program, it's frictionless. You can get everything out of the box that you need, get everything in one place, which is a) convenient and b) cost-effective, and it can grow with you as you go from Seed to Series A to Series B,” says Barry.

Thus, Barry enrolled Workvivo in HubSpot for Startups in September 2019 with a Seed discount through Enterprise Ireland. Over time, Barry and his team implemented Sales Hub, Marketing Hub, and Operations Hub.

Workflows to response to leads faster

Today, Barry and his team no longer use spreadsheets and email to track and respond to leads. Instead, they use HubSpot workflows to respond to leads automatically when they sign up for a product demo.

Information silos are also in the past. Today, Barry and his team have visibility across sales and marketing, including the drivers behind Workvivo’s revenue.

“We can see if revenue is coming from marketing, sales, or a partner,” says Barry. “We can drill down to see revenue from each channel. Is it coming from paid? Non-paid? LinkedIn ads? Organic referrals? It’s all there.”

This visibility gives Barry and everyone at Workvivo the up-to-the-minute data and insights they need for good decision making.

“I can see if we’re having a good month or bad month and if we’re on track or not,” says Barry. “HubSpot’s the place where everyone goes to see how we’re doing, from leadership to junior employees.”

Barry and his team use the HubSpot ads add-on for even more detailed reporting on Workvivo’s advertising. They can see all of Workvivo’s ads, including hundreds of variations, and see which ones are driving conversions.

“I can see how much we’re spending on Google Ads this quarter and how much pipeline we’re generating off the back of that,” says Barry. “We can also see things like how many conversions came from branded versus non-branded Google searches.”

Barry notes that connecting ad conversions to revenue—and thus calculating ROI—isn’t something he can do within each ad platform.

“I can see how many people have signed up for demos on each platform, but I can’t see which of those leads turned into customers and generated revenue,” says Barry. “I can with the HubSpot ads add-on.”

“The ability to chat with someone instantly, whenever you need to, is incredibly valuable,” says Barry. “And working with the customer success team has been a good experience as well.”

Scaling with Series A and B funding

In 2021, Workvivo scaled to over one million users. It has also successfully raised Series A and B funding. Barry foresees that Workvivo will continue to scale with HubSpot.

“It’s taken us from Series A to Series B, and I expect that will carry on,” says Barry.

Powered by HubSpot, Workvivo achieved 300% growth over three years. Its small team of a dozen people has grown to 130 employees serving 300 customers in 90 countries.

Perhaps most importantly, having the HubSpot CRM Platform as its single source of truth has freed the Workvivo team to focus on its most important tasks.

Barry remains a strong believer in the HubSpot CRM Platform, and recommends it to others.

“Having a platform that works well and is simple to use aren’t two mutually exclusive things,” says Barry. “You can have both at the same time.” 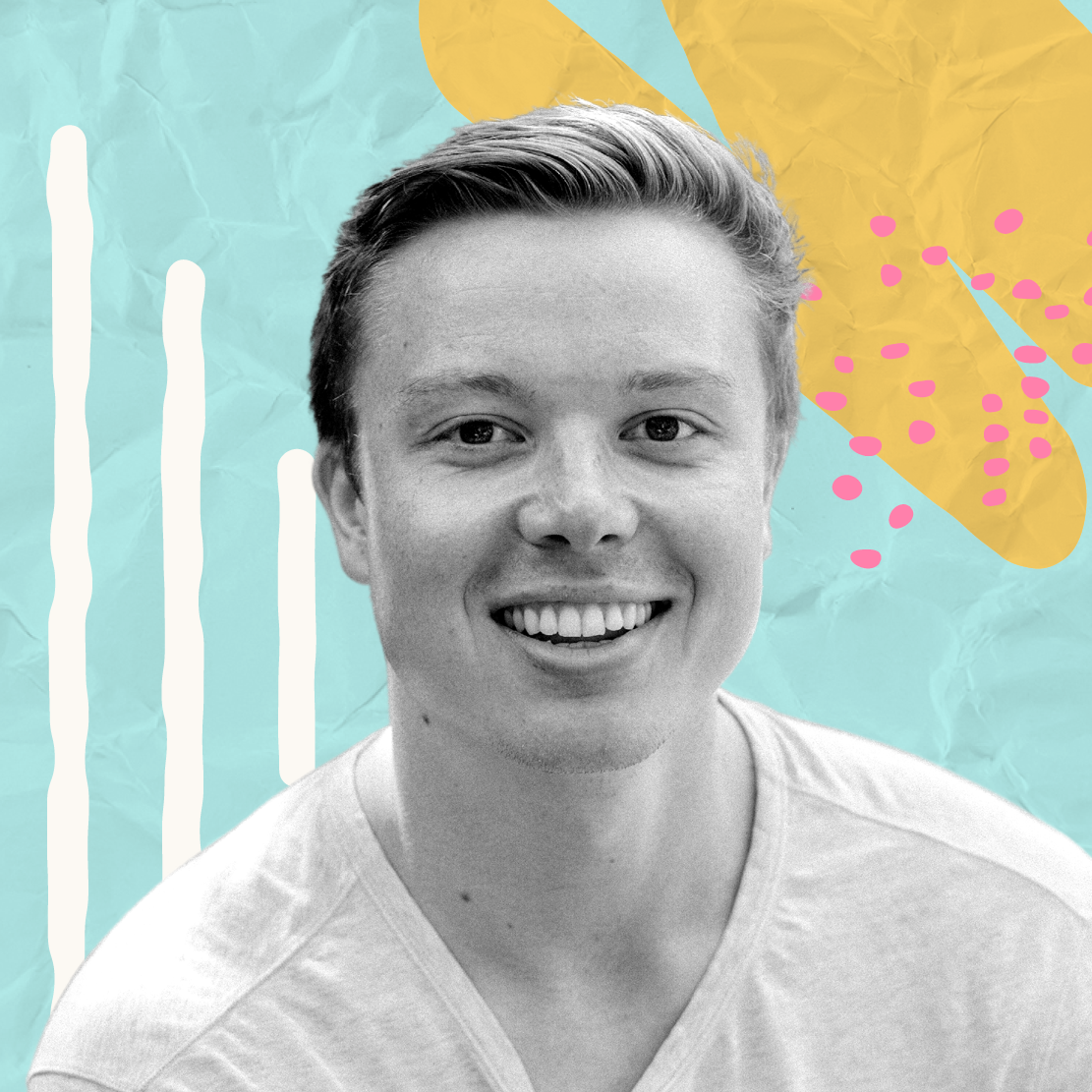 “HubSpot should be the CRM of choice for a lot of venture-funded SaaS companies.”

Startups Grow and Scale Better With HubSpot for Startups

With education, software at a startup-friendly price, and over 1000 integrations, startups have the tools and support needed to find success.

Apply for HubSpot for Startups