Since turning to HubSpot, has increased its leads by over 4X and boosted its new revenue by 30%. 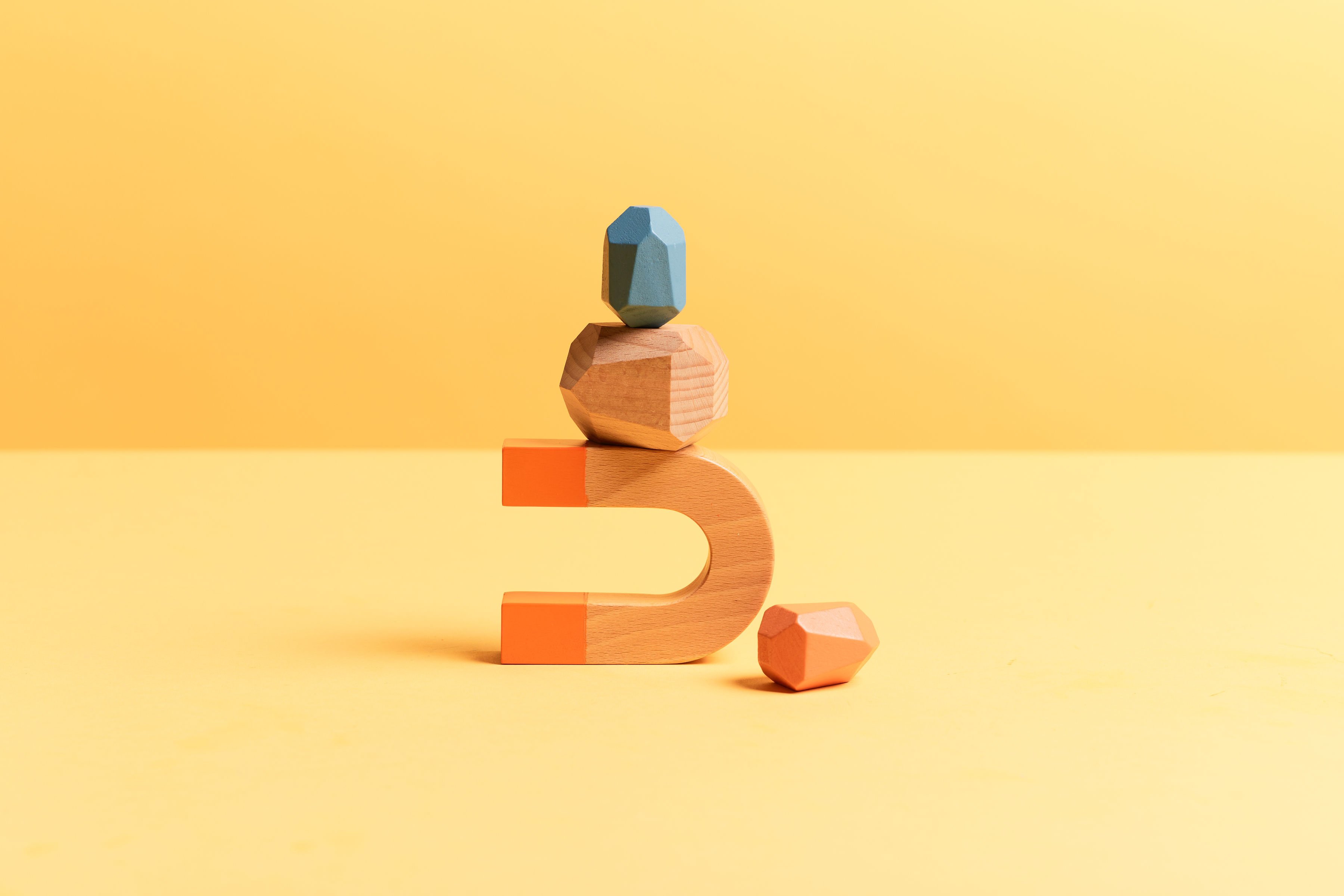 LDC identifies opportunities and mitigates risk for retail occupiers, asset managers and investors through the delivery of insights, market analysis and unique profiling.

In Search of a Joined-Up Marketing Solution

LDC started in business in 2003 as a retail property directory, and since then, it has grown its services exponentially. It now has a field-researched database of over half a million premises and offers its customers insights and market analysis on thousands of locations. However, by 2014, its marketing needed a rethink.

Its website wasn’t easy to navigate, its valuable content was difficult to find and it had no way of collecting lead data. According to Mark Colgan, Digital Marketing Manager with LDC, the company needed a more joined-up approach.

“LDC was dabbling in inbound marketing. It used MailChimp to send out email blasts, but they weren’t targeted or effective, while social media was being managed on an ad-hoc basis through Hootsuite. Nothing was integrated, so we couldn’t dive into the analytics to find out what worked and what didn’t.”

LDC had already been introduced to HubSpot from its research into the inbound methodology. It had found the HubSpot blog and downloaded a number of reports and ebooks, which made it certain that an all-in-one solution was the way forward.

“At the evaluation stage, the company bosses also looked at Eloqua, but they found it clunky and outdated,” explains Mark. “HubSpot had already gained their trust through its expert content, while the platform was a lot easier to use and at a better price point.”

Making the Inbound Methodology Its Own

LDC’s initial goals were to increase leads and convert them into sales, so it started out by uploading its contacts and using the Email tool in Marketing Hub to send out more personalised and targeted communications. It also put HubSpot’s tracking codes on its webpages, so it could see what visitors were most interested in.

However, without a dedicated marketing manager, it couldn’t do very much with the information it was gathering. Enter Mark, who was hired to take LDC’s use of the HubSpot Marketing Platform to the next level. He immediately began to build a strategy, where each marketing action he took would feed another.

“First of all, I created our four main personas. We have the retail/leisure occupier persona, which includes chain stores like Tesco, Dixons Carphone, Oxfam, and the investor/landlord persona, which covers people who own retail parks or invest in retail businesses. We also have a local government persona – councils who want to boost the attractiveness of their districts – and finally, we have our data partner persona, which are companies like Google, TomTom, Hibu who want to improve their points of interest data or search listings.”

From that point, Mark could build blog posts and landing pages targeted to each persona, adding calls-to-action (CTAs) and forms to drive visitor engagement and build up the database.

“Having Forms on our Landing Pages saves so much time. They are synced with Salesforce, so when someone fills out their information, our salespeople can see what they are interested in, which really improves the conversations they have. As well as that, I can see at a glance how our marketing has directly influenced sales.”

Mark uses the social tool in Marketing Hub to schedule all of LDC’s social media posts and also gets alerts whenever the company is mentioned on Facebook or Twitter. He can then follow up with extra information or an offer. The Marketing Analytics ties all of his work together – with it, he can see how well each of his campaigns is working and adjust his strategy accordingly.

A Holistic Strategy That Converts Customers

Over the past year, LDC has seen just how much of a difference that smart inbound marketing can make. It has increased organic traffic to its site, and today, 57% of leads come from organic search, while its Forms submissions have grown by 4X, from 1,000 to 4,224. As well as this, its sales cycle is considerably shorter, and 30% of its new revenue is directly attributable to its implementation of the HubSpot Marketing Platform.

LDC is now using its unique content in a more considered way – in the past, Mark says, it used to give too much of its valuable data away upfront. Today, it gates more content behind Forms and also makes sure that there isn’t too much information in each download, so leads still are motivated to buy.

It is an approach that is indeed working. Its content is generating colossal interest; one particular report, an analysis of the retail locations of a phone company, which had recently entered administration, achieved a 70% conversion rate.

Mark plans to build on this success by delving more deeply into lead nurturing so that when a lead is sent to the sales team, they are already at the stage where they are ready to buy.

“We have evolved our goals. At the start, we wanted to have a foundation in place so that we could do marketing properly. Our next step is to optimise those leads and understand what works best for us. We are going to be more automated and get busy with Workflows to map out the entire marketing funnel journey for each persona.”

In terms of future plans, LDC wants to be the first port of call for anyone thinking about making a retail investment decision.“We want to get the right content to the right people at the right time, and the HubSpot Marketing Platform is going to be our springboard for doing that.”