SpinWeb had been a traditional marketing agency building websites for over a decade. HubSpot filled in the technical and process gaps they were missing and helped boost both their sales and marketing efforts. 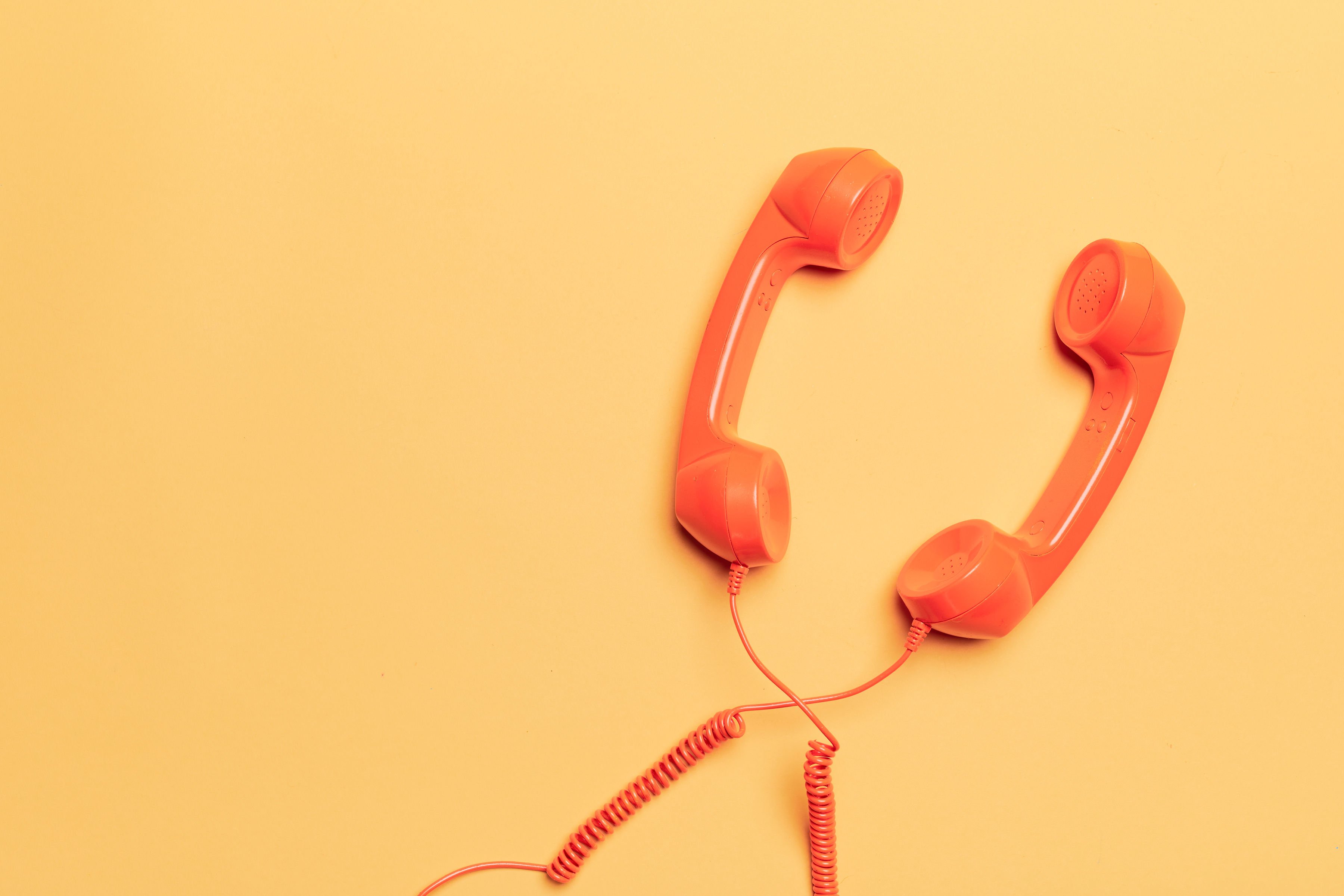 Located in Indianapolis but serving clients across the country, SpinWeb is a digital agency providing corporate web solutions, Inbound Marketing, and app development. They help their clients by creating a beautiful web presence that generates inbound leads and demonstrates positive ROI with Inbound Marketing.

One of the biggest challenges for the marketing team at SpinWeb before using HubSpot was gathering the right kind of lead intelligence to build consistently strong sales pipelines and forecasts. The team collectively had a lot of expertise creating content and executing content marketing strategies for their clients. However, they lacked the tools to understand what content was working to generate new leads or customers. They tracked basic metrics with Google Analytics but felt they were limited. The sales and marketing teams at SpinWeb did not have a system in place to properly communicate their strategies and achievements, these departments essentially operated in siloes. As an agency founded on the value of continuous improvement, Michael Reynolds, President and CEO, sought a solution that would help them scale and measure their success in a systematic way.

Prior to implementing HubSpot, SpinWeb’s online leads came in from either their blog subscription or “Contact Us” form. These low-level leads came in occasionally but not frequently enough to sustain a healthy sales pipeline. They were missing out on an opportunity to generate more online leads because they didn’t have any offers on their website. Now, they have a number of offers for prospects at each state of the marketing funnel and use HubSpot's Landing Pages to capture the contact information of leads who are interested in these offers.  This helped them grow their database very quickly, suddenly having more people they could talk to than ever before.

HubSpot's Blog and Keywords tools have also helped the SpinWeb marketing team to generate more leads by guiding them to produce content that is more compelling to their target audience. The SEO optimization and keyword suggestion features reduce friction for the writer , according to Michael.  “Blogging without keyword research is just shooting content in the dark. Keyword research without content is just over-analyzing data with no action. So with HubSpot, when you put those tools together, you have a good framework to build your list of topics that guide your content in the right direction. Without it, you can easily go off the rails, get too broad and ineffective."

With more leads, Michael wanted to create more efficient, systematic marketing and sales processes to pass along the appropriate leads to sales reps. He saw an opportunity to do this by better defining SpinWeb’s personas and then leveraging HubSpot’s tools to move leads through the funnel.

His team quickly and easily segments their leads using HubSpot's Buyer Persona tool, which allows them to send targeted messages that generate better response rates. The buyer personas dashboard also helps them understand the makeup of their database to prioritize their marketing efforts.

HubSpot's Contacts tool shows sales and marketing a timeline displaying intelligence gathered on their leads. This gives both teams insight into which content its audience finds most attractive and engaging. SpinWeb has HubSpot Integrated with their Membrain CRM, so sales reps now see the full range of prospect engagement, so they better prioritize and pursue qualified, sales-ready leads.

Now that SpinWeb is generating inbound leads, the sales reps at SpinWeb are no longer spending countless hours cold calling, prospecting, and generating their own leads. Instead, they’re using HubSpot's powerful Lead Management tools to target the hottest leads that have already started a relationship with their agency.

A great example of the power of inbound leads for sales was demonstrated by a new sales hire. After her first day of training, the new rep was set up to start her calls and found a marketing qualified lead in her dashboard. Using information in HubSpot's Lead Intelligence tools, she had an extremely productive conversation that was greatly received by the prospect. 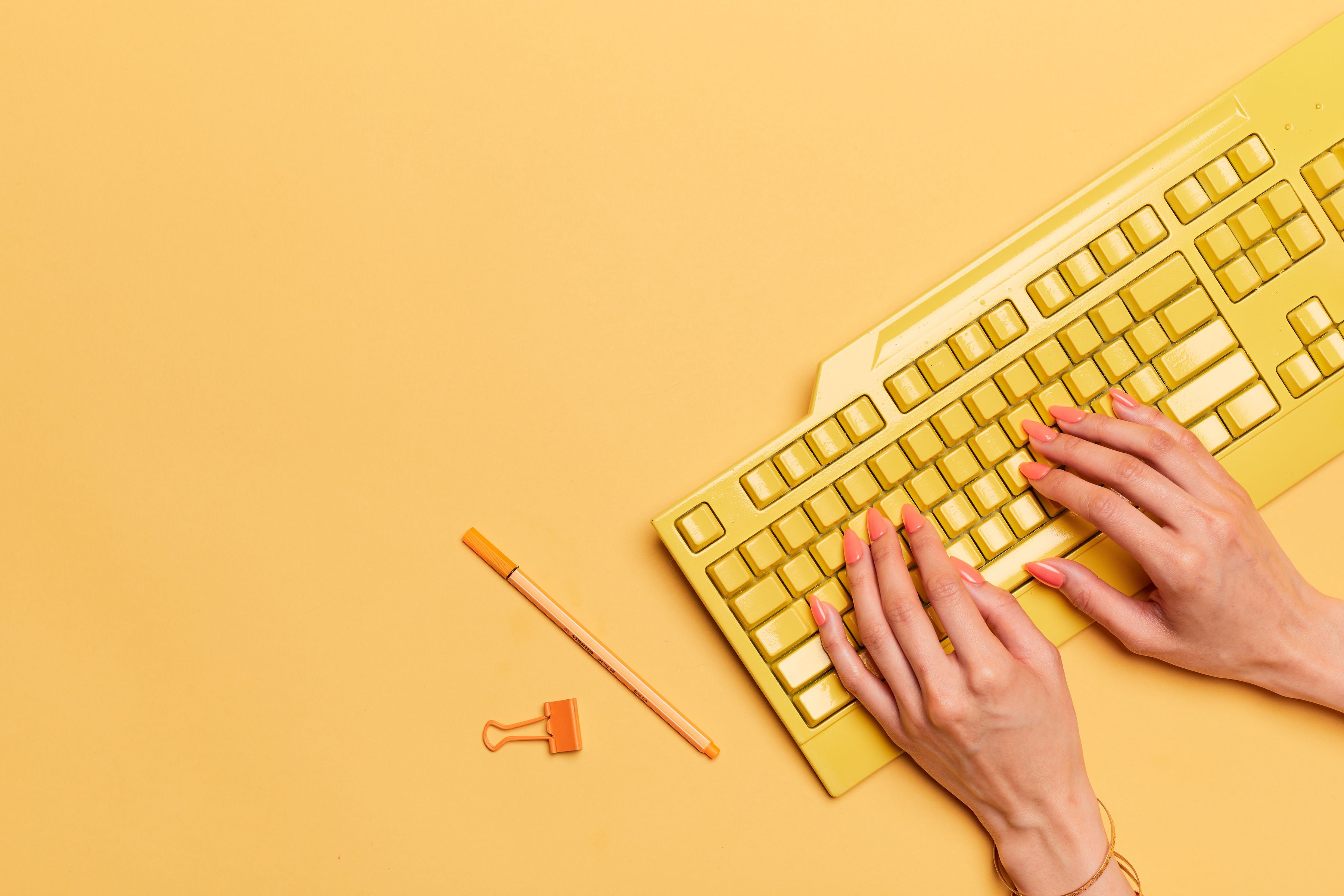