As a startup, Uploan needed an easy-to-use, highly configurable CRM that could scale quickly. After testing different tools, Uploan picked HubSpot CRM for its robust capabilities and third-party integrations. 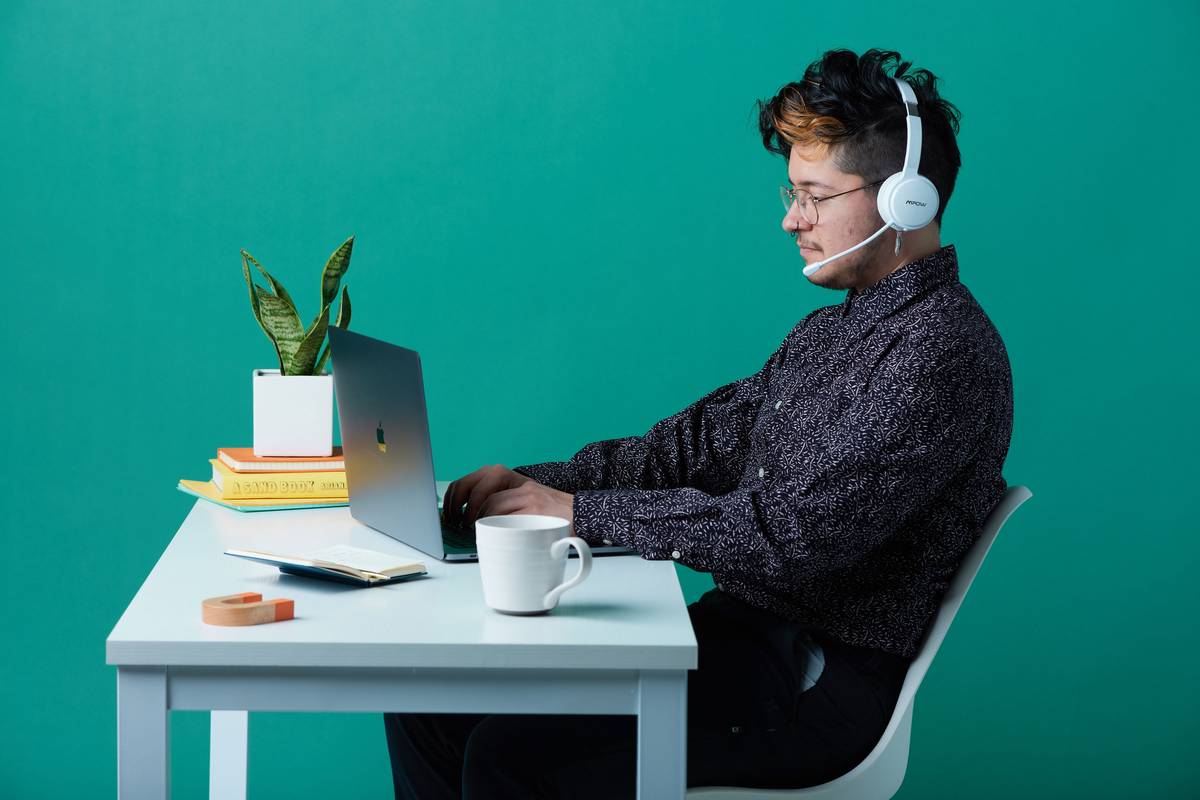 Uploan is an innovative platform that empowers companies in emerging markets to provide fair, affordable, and convenient financial services to their employees as well as financial education and support.

The Search for an Easy-to-Use, Highly Configurable CRM Platform

Most people in emerging markets don’t have access to traditional banking services. The only way this underserved segment of the population can get loans is through friends, family, the black market, or their employer.

When employers provide financial services to their employees, those services are often limited to debit cards and bank accounts where payroll is disbursed. Credit cards and other lending services aren’t offered.

Entrepreneurs Liam Grealish and Benoit Portoleau-Balloy saw an opportunity to improve the lives of this underserved segment of the population. They launched Uploan: a platform that partners with companies to provide a broader range of financial services to employees on their behalf.

Drawing from his 15 years of experience with startups, Benoit knew that having a CRM platform that was scalable and easy to use would be essential to Uploan’s success.

“My mission was to structure the processes,” says Benoit. “Given the kind of business we have, we needed a strong tooling foundation and CRM.”

Uploan also had some unique requirements for its CRM. It would need to support both the B2B and B2C sides of the business: 1) finding new companies to partner with and 2) onboarding employees of those companies once they signed up.

The ability to market to employees directly was particularly important. Many of the companies in Uploan’s target market have limited capability to communicate with their employees at a large scale—so Uploan would have the task of reaching to them directly once the company signed on as a partner.

In addition, CRM platform scalability would be key because every new company partnership could mean onboarding thousands of employees almost overnight.

Just as importantly, Benoit and his team didn’t want to incur the costs of hiring developers to implement or manage the CRM—or be slowed down by a development schedule that was outside their control.

“We needed to be able to build things ourselves to move fast,” says Benoit.

Benoit considered implementing Salesforce but decided it would be overkill for the maturity of Uploan’s tech stack.

“For early-stage companies with limited resources, Salesforce is too complex to deploy and requires very specific skills,” says Benoit.

Benoit then considered HubSpot. He knew of HubSpot as a marketing automation software from his previous company. But when he investigated further, he discovered it was much more than that.

“I saw they had a CRM that was reasonably priced, so I engaged with them to learn more,” says Benoit.

The more Benoit researched the HubSpot CRM, the more he was sold. So he signed up for a $400 a month subscription to test it out.

After using the platform for just six weeks, Benoit was even more convinced. He decided to go all-in on HubSpot CRM by implementing Sales Hub and Marketing Hub.

The ability to test, learn and adjust

As is typical with startups, Benoit didn’t know exactly how the company would take shape. He and his team went through a process of testing, learning and adapting.

Benoit found that the HubSpot CRM is perfectly suited for this kind of rapid iteration and adaptation because it is so easy to configure and update.

“When you’re a young company, you need to build pipelines for your products without exactly knowing what you're building or even what your final product will look like. With HubSpot, we had the configurability we needed to test, learn, adjust and finetune until we had a clear view of what we wanted.”

A platform for both B2B and B2C marketing

Fortunately, Benoit also found the HubSpot CRM platform could easily support both the B2B and B2C sides of the business without having to rely on an outside development team.

“Our marketing team has full autonomy and independence with HubSpot,” says Benoit. “We can move with agility and speed to deliver when we need to deliver.”

“Uploan is like a bullet train. As a marketing team, we’re always racing to keep up with the company’s objectives. We rely on HubSpot and its easy configurability to help us maintain the rapid pace.”

As expected, marketing directly to company employees proved to be a particularly challenging—and important— aspect of the business.

Thus, Benoit charged Stephanie with developing an employee referral program that would engage employees and get them excited to use Uploan’s services.

The innovative program uses raffles and reward systems to generate interest among the employees of the companies they serve.

“Our employee referral program has been a big part of our success,” says Stephanie. “It’s one of our key anchors to generate awareness, and HubSpot is at the center of it.”

The program also depends on the HubSpot CRM’s ability to integrate with third-party software—and Stephanie appreciates having a choice of which apps to use.

“We’re not big fans of some of the third-party solutions out there,” says Stephanie. “Thankfully, HubSpot has a long list of software integrations, so we had options.”

Consequently, Stephanie has integrated a number of third-party applications into HubSpot CRM, such as Zapier, to seamlessly manage the referral program.

Real-time data for pitching to investors

An additional benefit of the HubSpot CRM is that it gives Liam and Benoit the real-time data they need when pitching to investors.

“Usually, early stage startups come in with a pitch deck and a minimum viable product. When we raised Series A, we sat in front of investors with clean, real-time data that we could dig into.”

This capability made a strong impression, with investors commenting on the level of execution and the quality of the data. In fact, many rated Uploan as one of the top companies in Southeast Asia for its early structuring of data.

In the end, having this data at their fingertips played a key role in Uploan successfully securing Series A funding.

“If you have the data, you can make better decisions,” says Benoit. “When we shared the HubSpot dashboard with investors, they immediately got what we were doing. It reflected perfectly our obsession with focus and execution.”

$10M Raised in Series A Funding

With the help of the HubSpot CRM platform and its real-time reporting, Uploan successfully raised $10M in Series A funding.

This was one of the biggest Series A in the Philippines at the time.

Today, Uploan continues to scale rapidly, currently serving 150-plus companies and over 350,000 employees of those companies.

Benoit and Stephanie have no doubts that HubSpot CRM was the best choice for Uploan, and Benoit often recommends it to other startups.

“At the startup stage, you need an easy-to-use CRM with broad capabilities. HubSpot has the capability and adaptability you need to prove your product and find your market—while also being smart with your resources.” 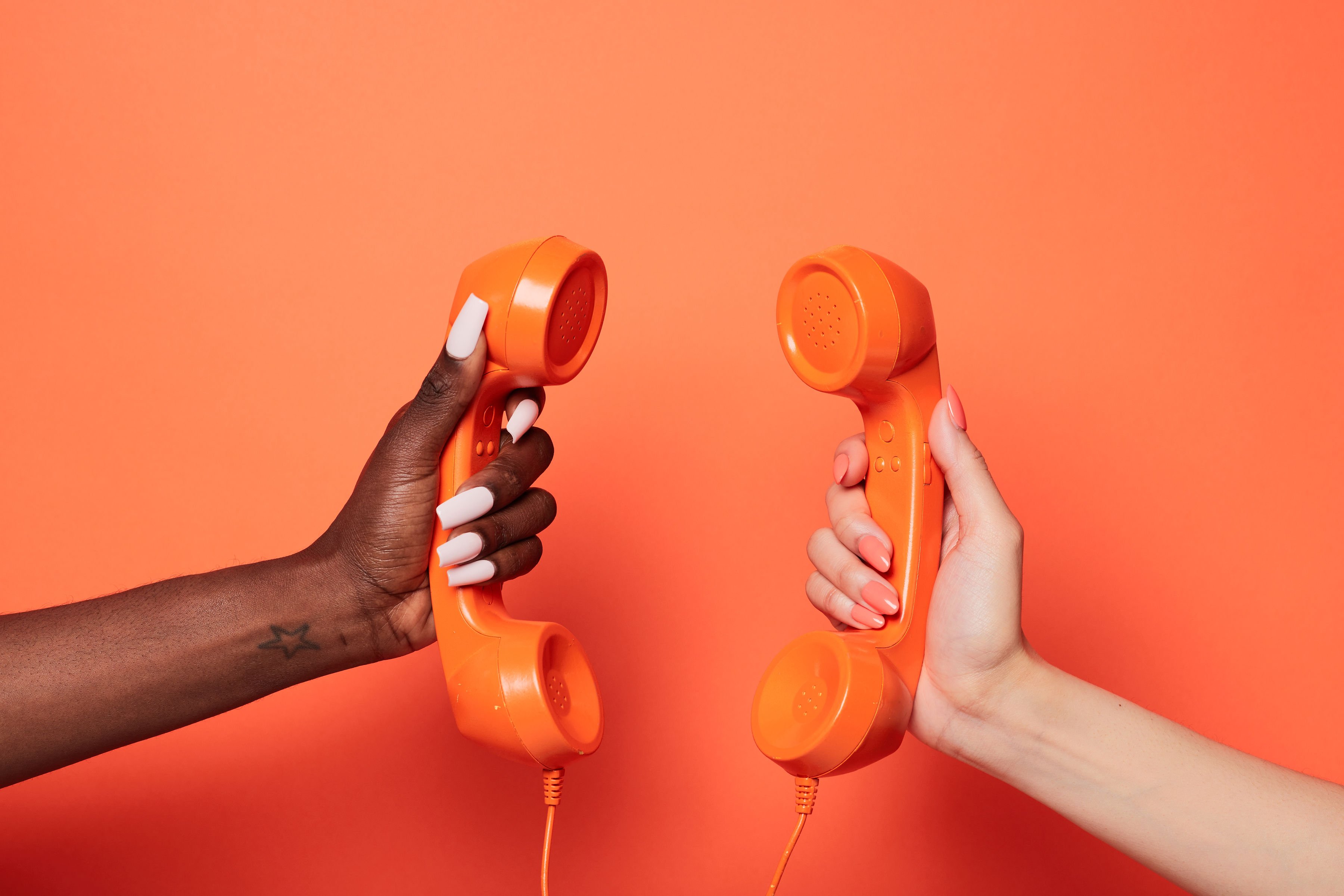