How do Tiers and Tier Points work?

HubSpot’s Tier Points Program has been designed to recognize your business’s strengths as you grow through tiers. 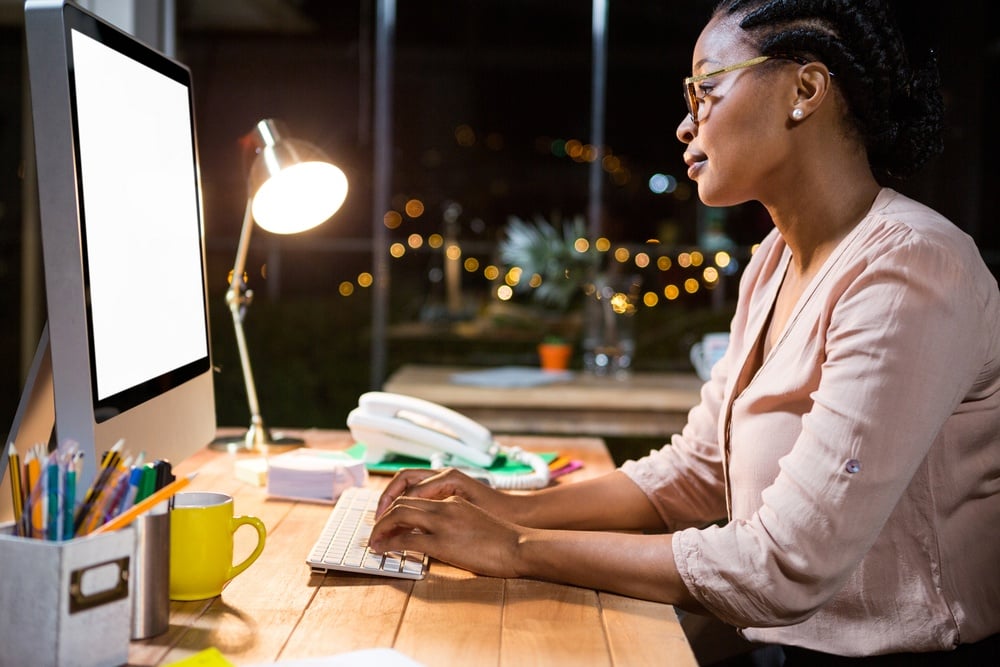 Growing through your Tier

Note that the partners are not adjusted to their current performance, but rather to the best performance that they achieved during the review period.

Growth Market is determined by the customer's location. Current Growth Markets include all countries in Latin America, North Asia (including India), and Southeast Asia, as determined by HubSpot’s corporate geography segmentation.

Latin America: any country/territory in the Caribbean, South America or North America (excluding Canada and the USA).