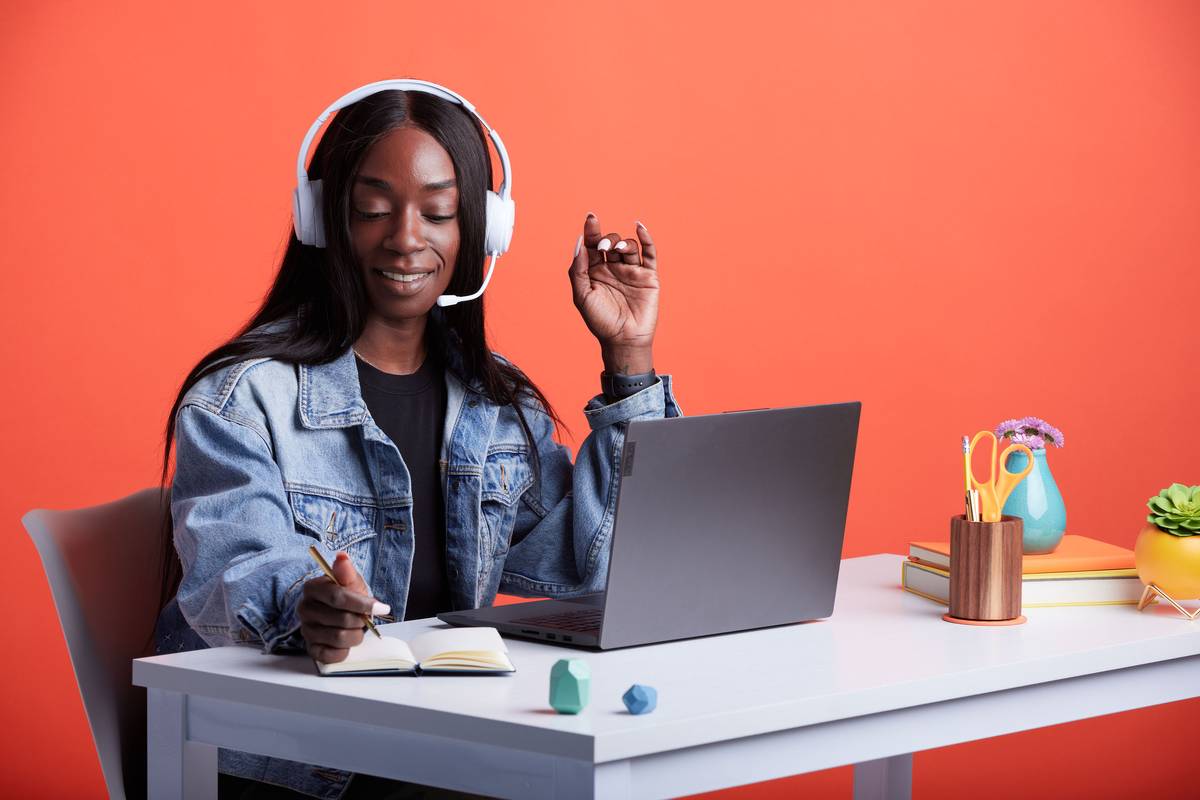 We provide tailor-made training for those dreaming of an exciting travel career in the travel and tourism industry. We believe that to be the best, you need to learn from the best!

Clunky Communications in a Data-Free Zone

Before engaging HubSpot, FCTA had no CRM capability in place, with existing processes comprising of countless, fragmented spreadsheets and a host of systems that operated in complete isolation.  As a result of this, Dimity mentioned that the company had no means of reporting metrics to the broader business. This was making communication unnecessarily complex not only for the customer, but also internally across sales and marketing, where neither function knew what the other did. As a result, business decisions were made on assumptions rather than insights gleaned from data, and FCTA were unable to determine what was working and what wasn’t. Sound familiar? Book a free demo to learn how HubSpot can help!

A Match Made in Heaven

When looking for a solution that could help the company overcome these challenges, Dimity also had to consider the needs of her team, many of which were used to more traditional methods of marketing and had no prior experience with advanced digital solutions. Combined with the fact that they did not have access to developer resources, Dimity needed a tool that was user-friendly and easy to implement, but didn’t lose any critical functionality that the business needed. It was this final requirement that saw Dimity select the HubSpot Growth Stack as a user-friendly and holistic solution that could perfectly meet all FCTA’s needs, and then some.

Dimity’s first step was to ensure a smooth implementation by educating the wider business on what HubSpot could do, and how they could use it to drive better results. In addition to their Implementation Specialist and Customer Success Manager, the team leveraged HubSpot’s vast library of resources, including the HubSpot Academy, to provide the team with the videos, knowledge and support to quickly get to grips with both the tool and the inbound methodology.

Once the marketing and sales teams were comfortable with HubSpot, Dimity prioritised objectives she felt would have the biggest impact for the business. She began by optimising internal and external communications to improve the customer experience as quickly as possible, and keep the wider organisation well informed. To achieve this, she started developing more customer-facing content to drive traffic to the FCTA website. She then set up a number of dashboards that reported all vital metrics to key stakeholders within the business. This meant that everyone had complete visibility into the progress that was being made.

With increased traffic hitting the website, Dimity needed to ensure that sales could appropriately action the new inbound leads that were generated as a result. To do this, leads were filtered into priority lists according to how they entered the database. For example, leads that entered via a “Request Callback” button were added to a separate list to those that clicked “Enroll Now”. This gave the sales team greater context to have a warmer conversation, follow up with the correct response, therefore ensuring consistent messaging throughout the customer experience.

To aid that strategy, Dimity and her team developed a number of buyer personas, where internally-created content was tailored to the needs of their key segments at each stage of the customer journey. To accelerate this process around personas and content creation, Dimity enlisted the help of HubSpot partner, The Kingdom. “While the team already had a good understanding of how to use HubSpot, The Kingdom greatly helped identify other areas where we could really improve existing methods and further amplify results.”

Since becoming a HubSpot customer, Dimity has seen FCTA go from strength-to-strength across the board. Their use of the HubSpot Growth Stack and data-driven approach has resulted in an impressive 150% increase in leads over the last 24 months. Better still, HubSpot has enabled Dimity to automate previously manual tasks, such as lead prioritisation, and reduce the time spent on these by 50%.

Dimity can now also track leads and validate target personas, while gaining insight into how people are interacting with her calls-to-action. All FCTA’s content is now created in-house in an SEO-friendly way, eliminating the need for the SEO agency they were previously using. This has saved Dimity thousands of dollars per month in outsourcing costs. “With HubSpot, we’ve been able to get the same result but with considerably less spend,” explains Dimity. Hosting the FCTA website on HubSpot has also given the marketing team more control as they can instantly make any changes without the need for third party input.

Dimity was particularly impressed by the improved cohesion across sales and marketing, which has had a huge impact on the overall customer experience. Internally, where there was once no way for sales to understand the urgency of leads in the pipeline, they now have complete transparency and context on how to follow up, and when. For FCTA, customer experience is key and HubSpot has enabled them to not only meet, but exceed the expectations of their customers and prospective students alike.