GlobalWebIndex turned to HubSpot to support its lead generation and maturation efforts at scale. Since then, GlobalWebIndex has tripled the number of its leads, as well as the traffic to its website. 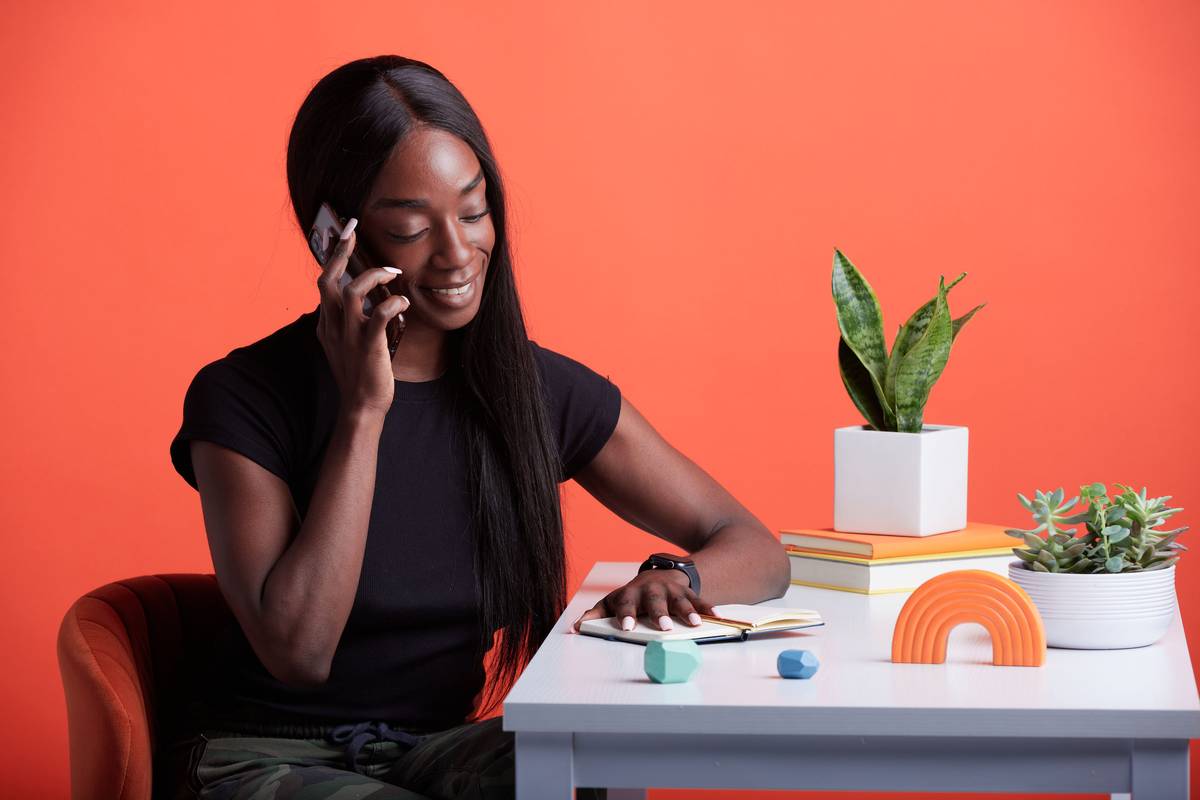 GlobalWebIndex maintains a vast catalog of exclusive data on the digital consumer. The company provides detailed profiles of internet users in 34 countries, who represent over 90% of the internet audience on all connected platforms.

Founded in 2009, GlobalWebIndex quickly established itself as a unique source for digital consumer insight and strategy. Its trends department was producing a wealth of content that was a perfect fit for inbound marketing. However, before it partnered with HubSpot in 2013, that content wasn’t being exploited to the full.

GlobalWebIndex Product and Marketing Director, Ali Little, says that at that time, the company’s marketing policy was “more scrappy." He elaborates, “We talk a lot about ‘hustle’ internally and trying to go out there and make things happen. We had an in-house social media manager who posted to Twitter and Google+ and a PR person who would meet the industry press but not much beyond that. As regards lead generation, there wasn’t a structured approach to it; there wasn’t a strategy; we weren’t doing anything meaningful in that area.”

The company was using tools including MailChimp, Hootsuite and WordPress for its marketing activities, but these different packages weren’t supplying the levels of automation and personalisation that it needed. It was too difficult to score leads and to get a handle on the ‘lifecycle stage’ of a potential customer without closed-loop analytics.

Ali decided that GlobalWebIndex needed a software solution that would allow it to generate and nurture leads in a much more strategic and structured way. The content that it was producing – its reports, white papers and infographics – was exceptional, and he wanted to leverage its potential. He explains, “No-one else had this content, this data, this quality. I knew that if we engaged the right software, we could compellingly do inbound marketing."

He evaluated other products, including Marketo, before he decided on the HubSpot Marketing Platform. Ali was impressed with the sales process and development potential of HubSpot. He says, “The HubSpot software seemed much easier to use, and I felt confident that its feature roadmap would be more exciting. The sales process was also a big plus, much better than any other B2B service I’ve bought.”

A Platform for Success

GlobalWebIndex began implementing the HubSpot Marketing Platform in September 2013. It used the HubSpot Blogging App, with its built-in SEO and social tools, to first of all drive visitors to the GlobalWebIndex website. It also began to gate its valuable content behind Landing Pages to convert these visitors into leads.

Landing Pages, says Ali, make lead generation simple and glue everything else in its inbound marketing strategy together. GlobalWebIndex uses them in conjunction with Smart Content and Smart CTAs to personalise its site for each individual user. This allows the company to progressively create a profile on a prospect over time, without being intrusive.

Using the HubSpot Marketing Platform, GlobalWebIndex built up an impressive leads database of 48,000 contacts, which it segments and scores using HubSpot Contacts. These leads are then nurtured to sales-readiness through the HubSpot Email App. As GlobalWebIndex is on the HubSpot Enterprise plan, it can also use A/B testing to make sure that it is sending the most effective communications possible.

Ali admits that, initially, inbound marketing was the purview of just a few people in the organisation. However, other departments soon began to appreciate the results that the HubSpot Marketing Platform generated. He recalls, “I definitely noticed a sea change in attitude. Others started wanting to know what we were doing in this area. For sales, for example, our approach generates quality leads at scale which makes life significantly easier for them. So it matters."

Today, collaboration between the marketing and sales departments is at an all-time high. The HubSpot Marketing Platform has native integration with Salesforce, so every interaction that a salesperson has with a lead is informed by HubSpot Lead Intelligence. This means that they can make more relevant, informed calls that are more likely to be successful.

GlobalWebIndex’s inbound marketing is now much more closed loop. Ali says, “Our email, social media, landing pages and site pages are all driven through the HubSpot software. It just makes the analytics so much easier and you can see the effect of what you are doing at every stage.”

The results that the company has achieved are certainly impressive. It has tripled its number of leads since partnering with HubSpot and its visibility in the marketplace has increased dramatically. It has passed 3.5 million views on Google+ and tripled its website traffic in the past year. Its referrals traffic has more than doubled; it has shot up the Google rankings and seen an amazing 300% increase in its organic traffic (SEO).

GlobalWebIndex’s goal is to become the number one provider of digital consumer insight into the global marketing industry. This involves competing against companies that are generating billions in revenue, so naturally, it has set itself ambitious targets for growth. As it expands, the lead generation and lead nurturing capabilities of the HubSpot software will be key and the company also plans to increase its use of features such as A/B testing and Smart CTAs.

“I stuck my neck out to a certain degree when I said that we should invest in the HubSpot software. We are a growing business and money matters,” says Ali.

Today, he is happy to report that his decision paid off. By partnering with HubSpot, GlobalWebIndex has met all its targets on lead generation and nurturing without significantly expanding its marketing department. The company is now making the most of its unique content, driving traffic to its website and gaining attention for its data through initiatives such as its Chart of the Day daily email. Ali concludes, "We’re really happy and as we grow, I know that we will be using the HubSpot software even more. Quite simply, it’s a process that works.”