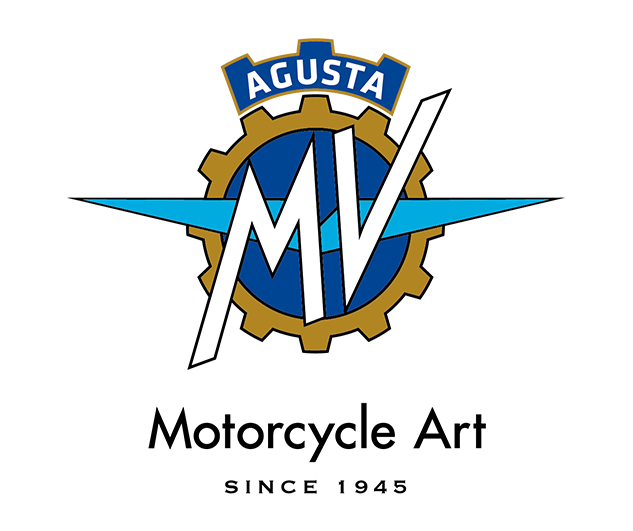 Since rolling out Marketing Hub, Sales Hub, and Service Hub, MV Agusta has found more efficient and results-driven ways to manage their business and serve both their B2B and B2C customers.

MV Agusta is one of the most famous, celebrated, and trusted names in handcrafted motorcycles. MV Agusta’s motorcycles are still manufactured in Italy but are sought after and sold across the globe.

Bringing the MV Agusta Business Into the Digital Age

Until recently, MV Agusta was a traditional company that conventionally did things. When Davide Pagani, Head of Digital for MV Agusta came on board, the digital infrastructure was at a bare minimum. Pagani knew if the company wanted to stay competitive in the increasingly digital world, that would need to change. “We needed to digitize our operations, or it wouldn’t be possible to sustain growth for the business,” says Pagani.

With the support of MV Agusta’s new owner, Pagani started to roll out digital collaboration tools, including Google Suite. He quickly realized that to hit their goals and take their digital strategy to the next level, the team would need a more advanced and comprehensive software solution.

After researching different options on the market, Pagani soon gravitated towards HubSpot thanks to the variety of tools it provided to support MV Agusta’s digital transformation. “HubSpot was the most flexible solution for our business,” says Pagani. With that, MV Agusta chose HubSpot and decided that Sales Hub, Service Hub, and Marketing Hub would best support their transition to digital.

Achieving the buy-in of the MV Agusta team proved to be an uphill battle—at least at first. “Adoption of HubSpot was a challenge,” says Pagani. “We worked to introduce Hubspot in the office. In the beginning, people said ‘no, I don’t have time!’”

However, as HubSpot started to drive results, the MV Agusta team’s enthusiasm for the platform quickly grew. “When we implemented Sales Hub, we sold 300 bikes in 20 days,” says Pagani. “Step by step, after they saw the results, people were coming to me and asking me to explain the system, how it works, and how it can help them even more,” says Pagani.

Using HubSpot, Pagani was able to move the company’s sales, marketing, and operations to the digital space, providing a higher level of service to their team, their customers, and their dealer partners.

MV Agusta has two different audiences—their B2B audience (dealers who sell their bikes) and their B2C audience (existing owners or consumers who buy their bikes and products directly). Before MV Agusta’s digital transformation, managing those two audiences was a significant challenge.

Since implementing HubSpot, Pagani has enhanced MV Agusta’s ability to segment its B2B and B2C audiences. With more control, the company now creates and delivers targeted messaging directly from the platform. “Thanks to HubSpot, I don’t just send all our communications to everyone at once. We create a plethora of different communication to engage each audience with targeted content that they’re interested in,” says Pagani. “This segmentation and targeted messaging have led to a dramatic increase in conversions—with one recent sales email driving an 70 percent response rate.”

MV Agusta has also leveraged the HubSpot and Shopify integration to drive sales for the company’s B2C merchandise and apparel products. “The Shopify integration was effortless to set up, and allowed us to increase engagement with our audience, resulting in more online sales," says Pagani.

Looking Towards the Future: A Global Partnership

MV Agusta began its journey with HubSpot in 2019, intending to complete a full digital transformation of a traditional business. So far, Pagani has enabled MV Agusta to gain more control over their entire sales cycle than ever before. "I think the main advantage is having complete control of the work in MV Agusta customer journey—from the start to the end—from when we start to think about the new bike to selling to the dealer to the customer and continuing to follow up on that relationship."

Factory's plan is to roll out the tools to all of MV Agusta's international offices—and drive results on a global scale. "Now, I have a roadmap to introduce the CRM to the even more parts of the business. I'm excited about the future, and HubSpot will be a big part of that," says Pagani.