Transpoco Drives with HubSpot to Increase Customers by 3X

Since turning to HubSpot, Transpoco has increased web traffic by 6X, lead generation by 3X and customers by 3X, leaving expensive PPC advertising in the dust. 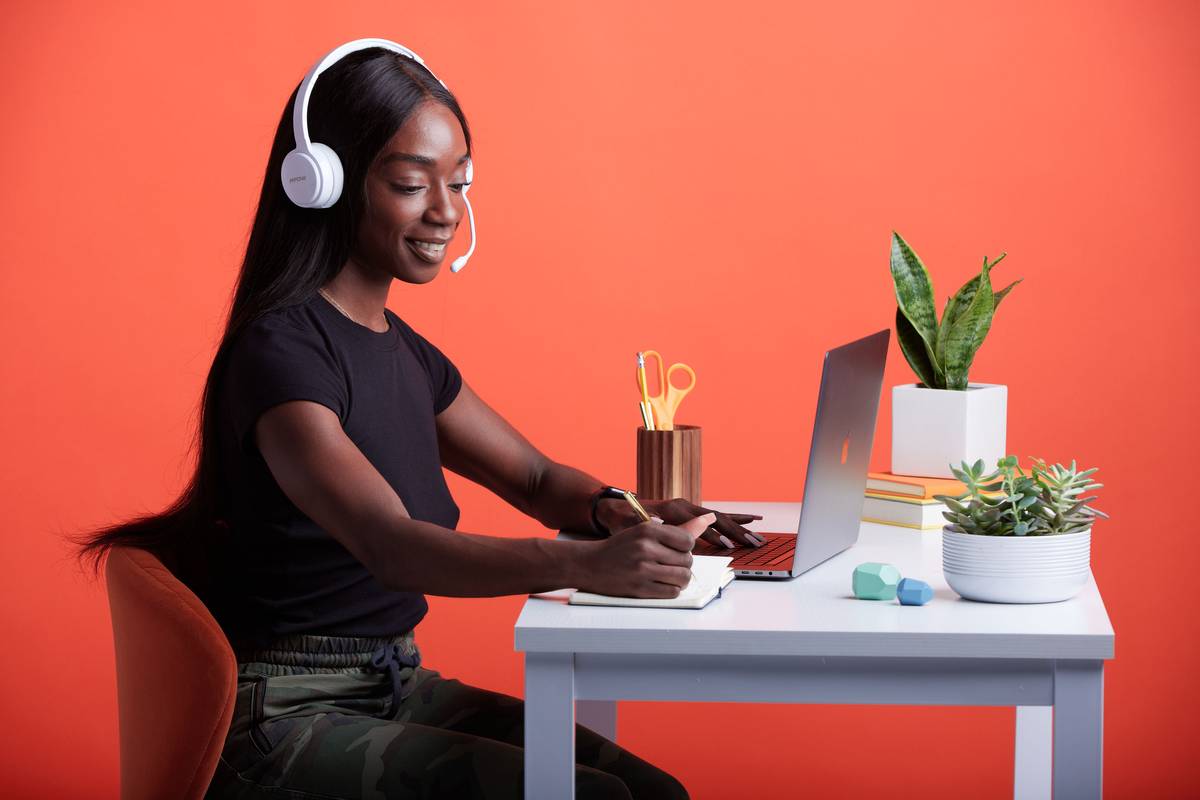 Fleet management solution company Transpoco was founded in Ireland. Starting with GPS tracking tech, its solution has since evolved to include driving style management, fuel efficiency and much more.

Getting on the Right Road for Inbound Success

Founded in Ireland in 2004, fleet management solution company Transpoco started out using pay-per-click (PPC) advertising to draw in visitors to its website. However, as the years went by, it found that it wasn’t as an effective method as it had been; it was also proving to be increasingly expensive in the UK and French markets.

According to Transpoco’s Chief Marketing Officer, John Harrington, it was then that the company began to focus on generating leads from other sources, and it started using a host of products such as email, CRM and landing page software. However, its efforts weren’t producing the results it needed.

“We thought we were using best in class products, but they were fragmented. The information we gleaned from the email marketing tool, for example, wouldn’t automatically be synchronised with our CRM, so our salespeople lacked context in the discussions with prospects.”

Getting on the Right Road for Inbound Success

John began his journey with the HubSpot software by creating relevant, useful content to attract visitors to Transpoco’s website.

“The first thing we did was get the blog up and running with the Blog App. We then took the challenges our customers were having in areas like fuel, maintenance, implementation and GPS tracking, and produced ebooks, checklists and whitepapers that answered with their questions and concerns.”

This opened the door to changing the way the Transpoco website worked. Before implementing the HubSpot Marketing Platform, the company had focused on bottom of the funnel leads, and conversion rates were low.

“Previously, when a person came to the website, their options were to download something, get a quote or leave. So we rethought that we realised that we don’t always have to go for the bottom of the funnel lead right away. Instead, we need to give people content and to nurture them on the buyer’s journey,” explains John.

Transpoco set up its new content on Landing Pages, to allow visitors to engage with the company without having to commit to buying right away. It used CTAs to encourage leads to download content and Workflows to automate certain follow-up communications.

“We’re having a deeper, more meaningful conversation with the user now. We want to help and educate our customers, not just focus on selling software to them.”

The sales team has benefitted from the HubSpot software as well, particularly from the Contact Timeline feature of the Lead Management App, which allows them to see every interaction a lead has had with the company.

“It means we can change the way our sales team talks to prospects. Now they have a much warmer conversation. Our salespeople now know whom they’re engaging with and what their interests are.”

Revving Up Leads and Sales With the HubSpot Software

Since Transpoco partnered with HubSpot in 2013, the results that they have seen have been remarkable. Visits to the website have increased by 6X, 3X and sales have boosted lead generation are up by 3X. As well as this, the company doubled its sales team last year and is on track to double it again in 2016.

John believes that the HubSpot Premier Services team has been a big part of this success. “They gave us the guidance we needed to get the best out of the HubSpot software. All the training, advice and tips made a huge difference.”

Looking to the future, John believes that the HubSpot Marketing Platform will continue to be a crucial part of Transpoco’s success. Using it, he says, has allowed the company to be seen as a thought leader in its field and he wants to continue on this upward trajectory.

“For me, HubSpot is way more than a piece of software; it’s a way of thinking. It’s been really beneficial for the company – it has put structure on our marketing and given the marketing team a place where they can grow and build. Without it, I don’t think we would be as successful as we are.”