Come as you are.

Proud to be voted a 2018 Best Workplace for Women by Great Place to Work®. Learn more about this recognition

We want to create a remarkable experience for parents (and soon to be parents) at HubSpot. This employee resource group is dedicated to just that by managing programs, perks, and a community for families. ParentSpot offers passes to zoos and children’s museums, creates content and resources, organizes our favorite time of the year, Bring Your Kids to Work Day, and much more.

Voted “One of the 2018 Best Workplaces for Parents” by Great Place to Work®. Learn more about this recognition

‘Ally’ is a verb, not a noun. We encourage employees to show up and support diversity initiatives at HubSpot, and to think about how they personally can create a more inclusive environment. Being a strong ally starts with a combination of self-awareness and empathy. That’s why programs like Allyship Month, where we curate weekly content on key diversity topics and host panels about ‘What Makes a Good Ally?’ help us all be vulnerable together.

How we measure up.

We aren’t perfect. We aspire to be a more inclusive company than we are today. That’s why we measure our progress, and publish the results to hold ourselves accountable.

Representation by Ethnicity in the U.S.

Thanks to the 49% of employees who chose to self-report on how they identify, we now know a little bit more about our global community at HubSpot. 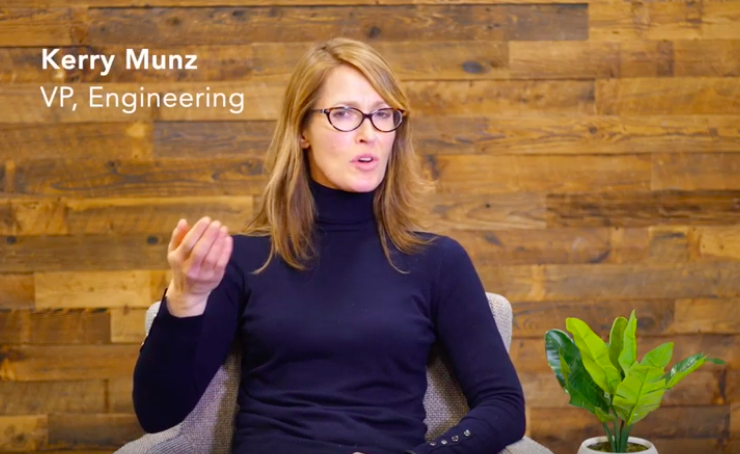 Deep, Dark Thoughts on Being Different

It took me years to even start writing this post and at least the last 2 years to actually publish it. And even then, I... 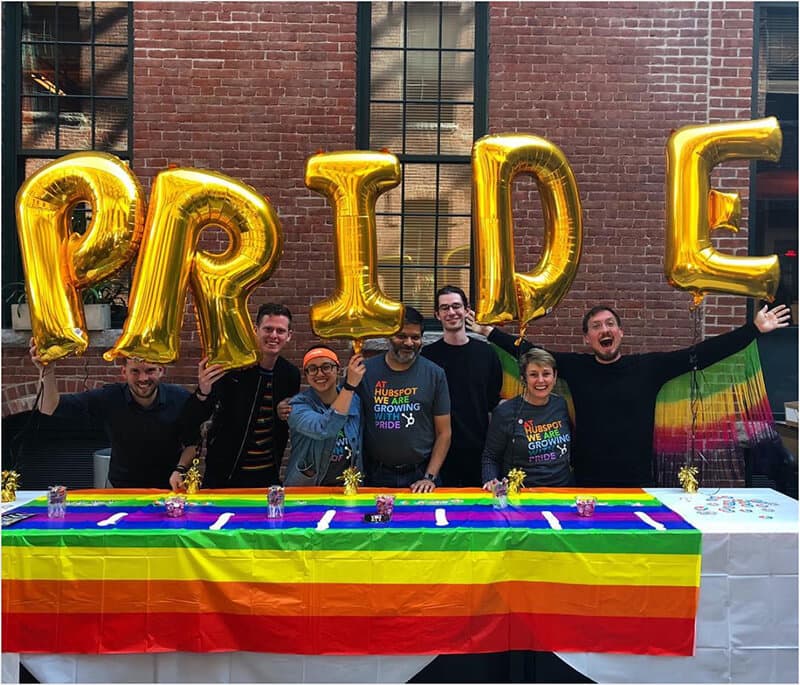 I started my career at HubSpot in 2010 as an intern. I wasn’t sure where to go after finishing my MBA at Tuck, but knew... 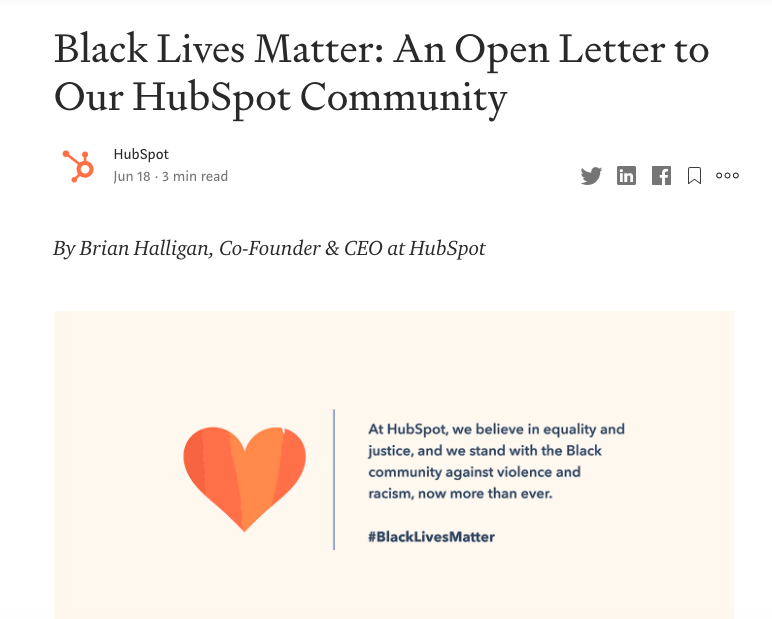 Working for nearly 30 years in a variety of roles, I’ve become accustomed to jumping into projects that need fixing....

We’re thrilled to announce that HubSpot has been recognized as a top workplace in four different categories by... 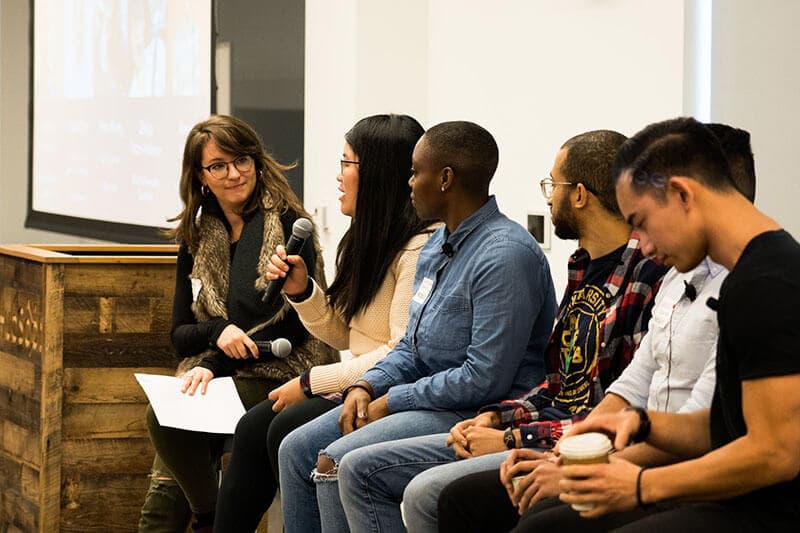 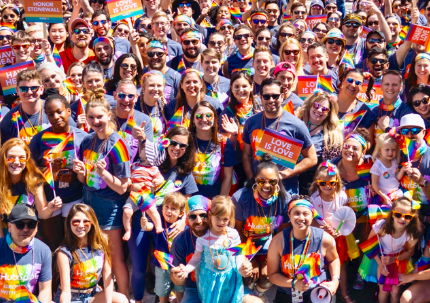