Condeco is the market leader in workspace management and resource scheduling software. Before HubSpot, they used a range of disconnected systems to manage their marketing activity. With HubSpot, Condeco has taken segmentation and personalisation to the next level and enhance performance across traffic, leads, engagement, and conversions. 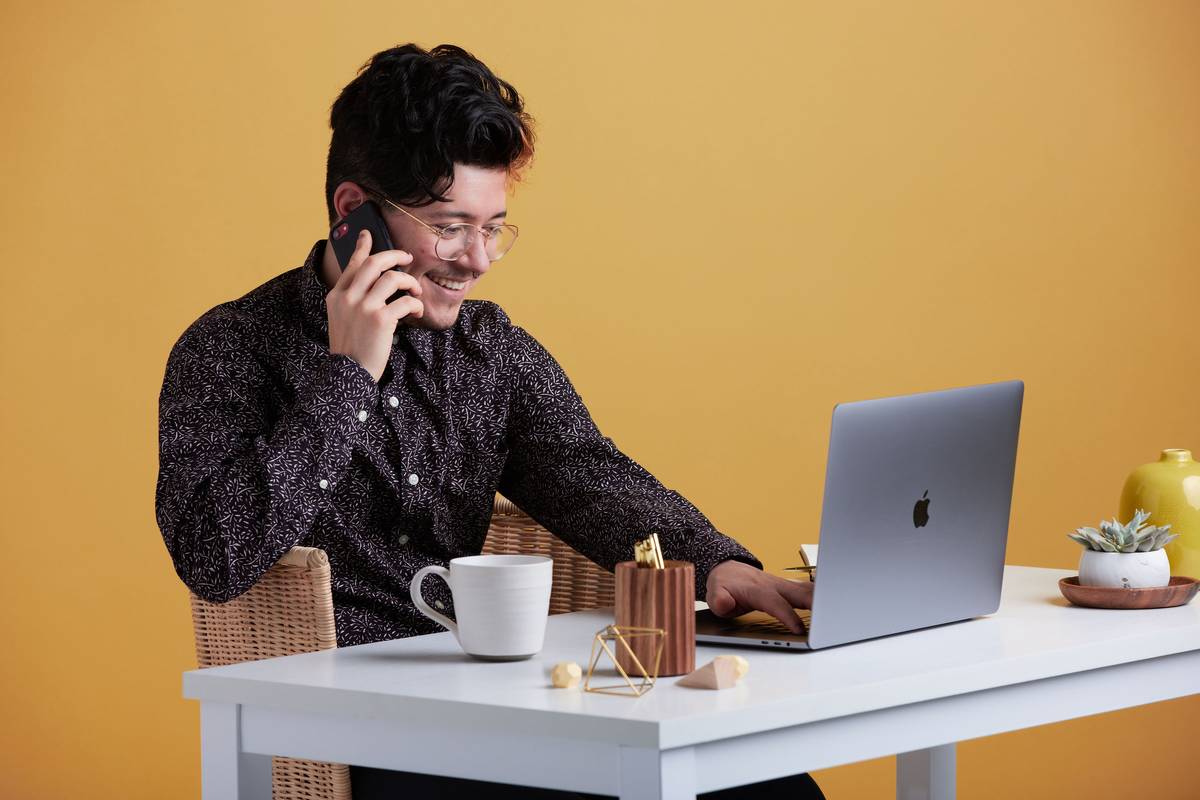 Condeco is the pioneering market leader in workspace management and resource scheduling software. They work with over 1,600 brands across the globe to enable flexible working and transform their workplace for the future.

Before HubSpot, Condeco used dotmailer (now called dotdigital) for their marketing efforts and Salesforce as a CRM. The systems were completely disconnected, clunky, and hard to do business with.

They sent leads to Salesforce using old webforms and Zapier automation. All the lists in dotmailer had to be manually maintained. They also switched to NetSuite as their CRM tool in hopes to automate lead flow. Their setup was holding them back because they were a small team within a growing company, and they didn’t have dedicated analysts or developers to help them bring it all together.

Lauren Robertson, Brand and Creative Marketing Director at Condeco, explains, “We were reviewing many marketing automation solutions, including HubSpot, Pardot, and Marketo. We knew we needed an automated system, but it also had to be intuitive and flexible. Pardot and Marketo had a steep learning curve, and we knew we couldn’t make them work.”

Condeco wanted their marketing team to remain agile as they grow. They needed a system with zero technical blockers and barriers, and HubSpot’s intuitiveness stood out. “The user-friendly backend was a key selling point for HubSpot. It was also the right fit for our business size and complexity level, which was crucial,” adds Lauren.

They needed a marketing automation system that could grow with them. In March 2015, Condeco signed up for Marketing Hub Enterprise and never looked back.

Next-Level Segmentation and Personalization on Autopilot

Condeco’s implementation of HubSpot was fast and stress-free. They had an internal working group that collaborated with HubSpot’s onboarding team. Since they were switching from NetSuite to Salesforce Lightning for their CRM, integrating Salesforce with HubSpot was a priority. Condeco wanted to go beyond simple lead generation into nurturing the entire pipeline, and this integration was essential to making that happen.

Stefan Somersall-Weekes, Head of Campaigns at Condeco, says, “The HubSpot Salesforce Integration is intuitive and incredibly reliable. New integrations are also easy to add, and they sync straight away. We can also test everything we do in the sandbox or on the live platform before we release it.” Agility like this means Condeco’s marketing team has greater control over their tech stack.

Marketing Hub also helps Condeco run advanced automation campaigns. “All the data that the sales team adds to Salesforce syncs to HubSpot and triggers a specific nurture program or a specific form of communication. The Workflows tool in Marketing Hub has been the most important feature of HubSpot for us and allowed us to scale up,” adds Stefan. Workflows helped them double down on engagement throughout the entire pipeline, instead of just lead generation, in an automated, efficient way.

Thanks to HubSpot, Condeco has taken their custom messaging to the next level. They’re personalising their landing pages to industries, personas, locations, languages, and even their partners and influencers. They’re always testing everything to maximise performance, too. Stefan adds, “The design speed, flexibility, and the ease of A/B testing and multivariate testing of our landing pages and emails allowed us to optimise these pages to each of our segments fully.”

Condeco heavily relies on integrations with HubSpot, including Wistia, SurveyMonkey, ZoomInfo, and Zoom Meetings. They’ve enabled them to enrich their lead data and survey their customers in a more meaningful way. This way, HubSpot became their single source of truth and brought focus to their sales, marketing, and customer success teams.

Explosive Growth and Ambitious Next Goals

Condeco saw tremendous results with HubSpot. Their web traffic has grown significantly year-on-year, a massive 154% increase. Thanks to nurturing workflows, their marketing-qualified leads (MQLs) went up by 300% since 2017. On top of that, their emails now have a 21.4% higher click-through rate. Detailed, automated segmentation and personalisation are paying off.

Condeco has a global workforce of 400 employees. They’ve also doubled their marketing team, and HubSpot helped them empower each employee with HubSpot Academy, Help Center, and always-ready support. They’ve made the most out of user management and permission capabilities based on skills, roles, and functionalities that each team member has and needs for maximum impact.

The next step for Condeco is to focus on intent-based marketing and increase the quality of conversions. Stefan finishes up by adding, “We’ve recognised that people can engage with our content because they’re interested in learning, while others are looking to buy a solution. HubSpot allows us to score our assets and identify high quality leads based on their engagement, which will further help us to grow and scale.”