InSinkErator makes and sells food waste disposal units and instant hot water taps, and it has a huge global customer base. Using HubSpot, the company has increase its website traffic, average traction value and revenue. InSinkErator is the world’s largest manufacturer of food waste disposal units. It's part of Emerson, a global technological and engineering leader.

By 2016, InSinkErator was ready to change how it handled its digital marketing. The agency it was using was expensive and getting campaigns off the ground was a laborious process.

“All our databases were managed on an Excel spreadsheet, which was housed on a shared drive at the agency. If I wanted to see how many of our B2C contacts had a certain type of hot tap, they would have to run ten different filters on the sheet before they could let me know,” explains Christopher Vella-Bone, digital marketing and eCommerce manager at InSinkErator.

“It was all very outdated; our email campaigns were pretty non-existent. If we wanted to send an email, we would have to get them to code it up first. They would then have to upload the most recent version of our database to Campaign Monitor before they could send it out.”

InSinkErator needed a more unobstructed view on its contacts and a more effective way to nurture them to sales-readiness. It decided to embrace the inbound methodology, and what’s more, bring all its activities in-house.

Christopher researched a range of all-in-one marketing automation solutions, including Pardot and Silverpop, but it was the HubSpot software that grabbed his attention.

“My investigations led me to the HubSpot website and its blog. I was impressed by the company's ethos, and the software was just what we needed – easy to use, yet highly effective. I was completely convinced, and we signed up in 2016.”

With the help of the HubSpot onboarding team, InSinkErator started building its first campaign, which was based around its annual Black Friday sale. It began by importing its consumer contacts into the Contacts Database.

“For Black Friday 2015, I just sent out a blanket email to every member of our database. In 2016, we got a lot more automated. We sent out a different deal every day for eight days, and people could sign up for reminders. We also started targeting; if we had a discount on a food disposer, we’d email people who already had one of our taps, and say ‘this would be a perfect pairing.’”

The company also added content to its website, such as Landing Pages which revealed the Black Friday deal of the day.

InSinkErator has continued to use the HubSpot software to optimise its online marketing. It has a regular newsletter, and it uses Calls-to-Action and Forms to capture visitor details.

“We like to keep things fresh, and we have regular offers to encourage people to interact with our site. During our January sale, when someone submitted their email address, they were taken to a Landing Page that would generate a discount code for them – anything from 6% to 99% off. That sparked much interest.”

The HubSpot software has enabled the company to focus on strategy and spend more time on high-value activities, says Christopher.

“When we were working with the agency, everything took longer – a simple email campaign required weeks of planning. Now, it’s all drag and drop, and it takes a couple of clicks. We also understand our prospects on a much more granular level, and we’re creating detailed Workflows to make sure that we nurture them in just the right way.”

Since adopting the HubSpot software, InSinkErator has seen some tremendous results, including a 20% rise in website traffic and a significant increase in leads.

“Our visitor-to-sales conversion rate has grown 180% – it was 0.5%, and now it’s 1.4%. Our newsletter was virtually unknown before, but now 30 people a day are signing up. We also see improvements to our bottom line. We’ve increased our eCommerce revenue by 27%, and the average transaction value is up by 39%.

“My eCommerce target last year was for 20% growth. Thankfully, I found the HubSpot software and turned an aggressive target into an attainable one – in fact, we’ve already exceeded it.”

Looking ahead, InSinkErator plans to start using the HubSpot growth stack, the combination of the Marketing, CRM and Sales software.

“We’re so pleased with the B2C results that we want to get our B2B salespeople in on the action, and the growth stack offers us a great way to do that.”

Following its initial success with HubSpot, the company has set a stretch goal of 30% eCommerce growth over the next 12 months – and Christopher says that the HubSpot software will be vital to achieving it. 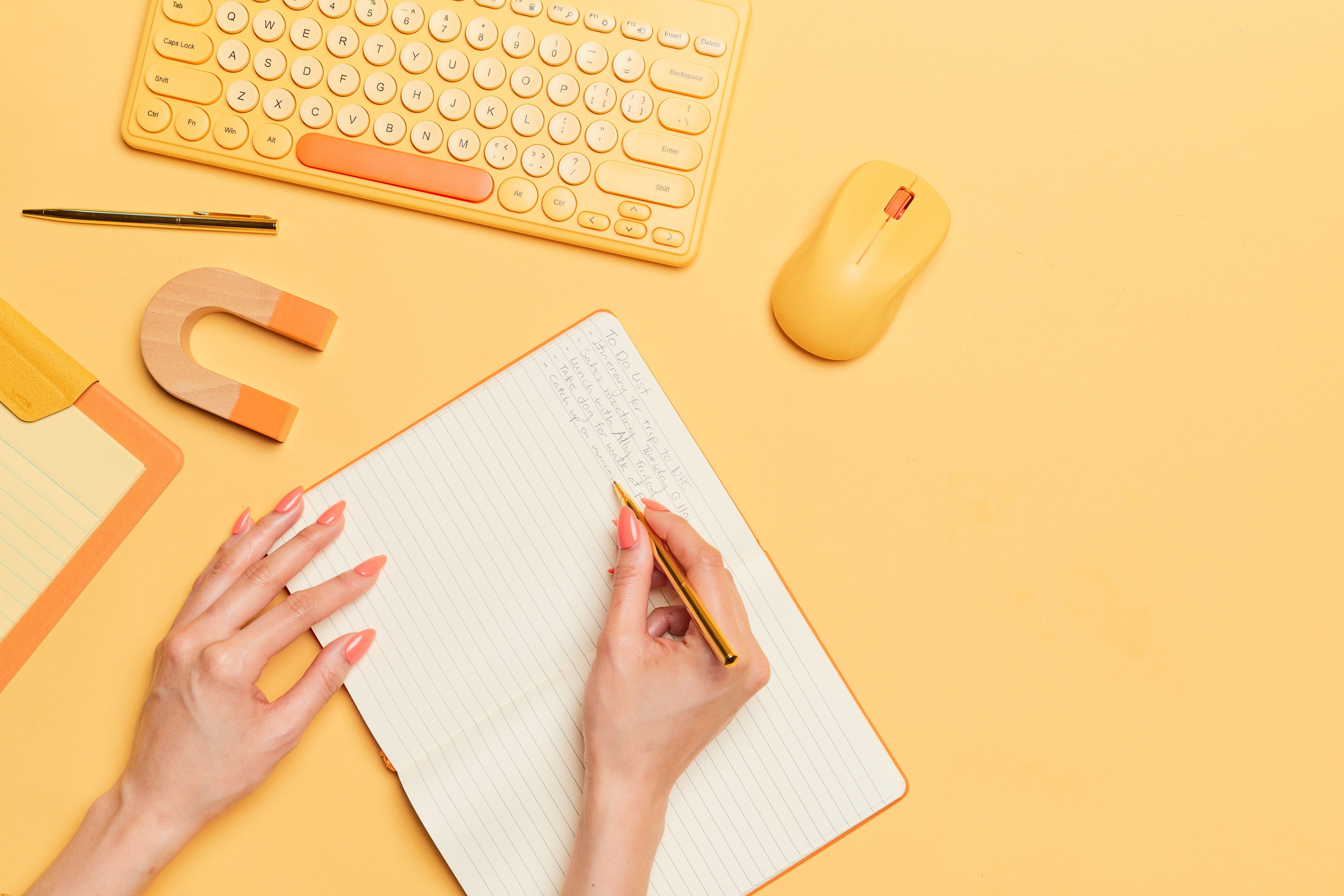