Before HubSpot, Sendle used isolated platforms for their marketing and sales endeavours, but the company needed a more scalable solution. Here's how Sendle used HubSpot to align its teams and boost its ever-growing demand. 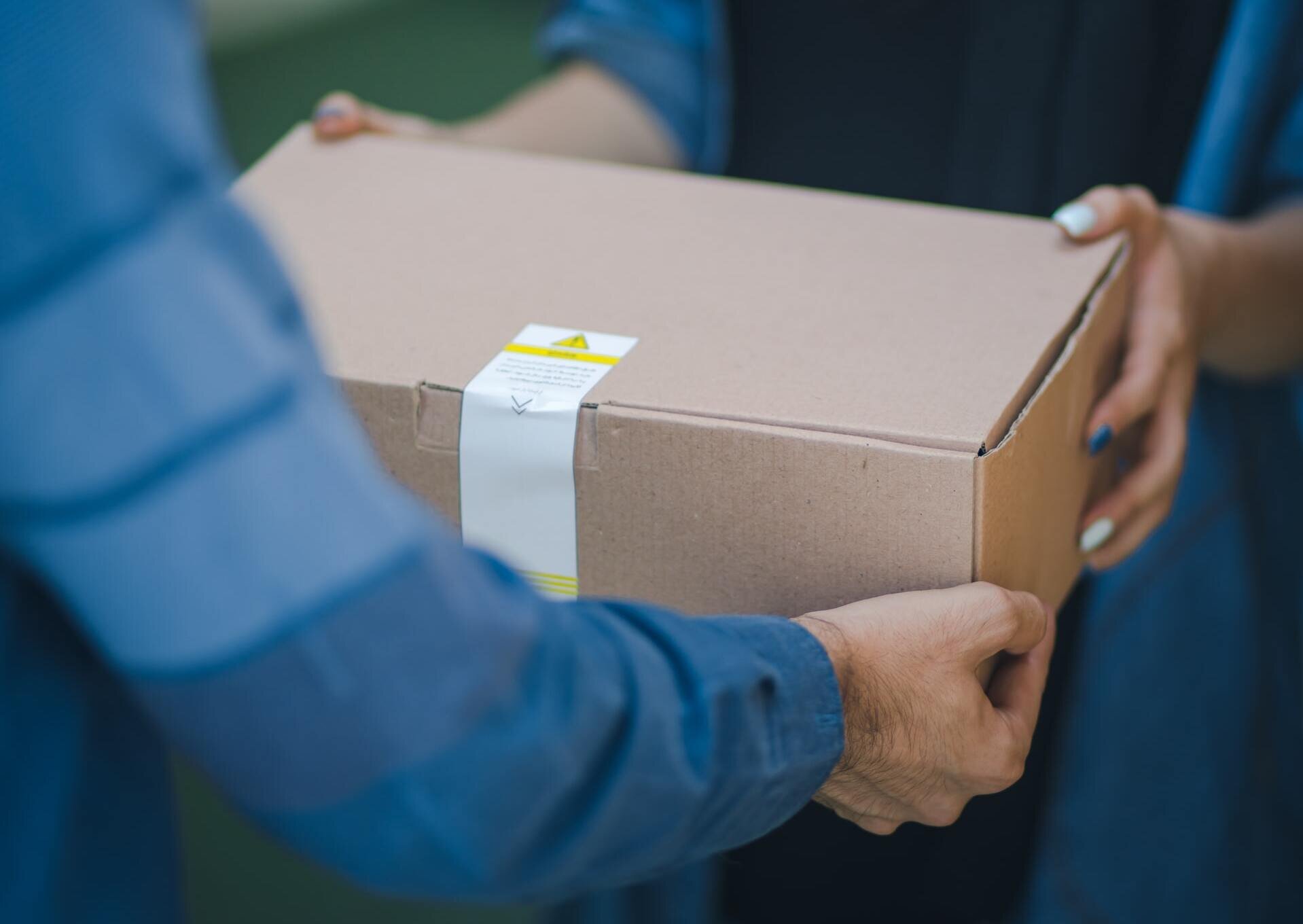 Sendle is a contract-free Australian delivery service that harnesses a network of couriers to send goods across the globe for small to medium-sized businesses in a fast, cost-effective, and user-friendly way.

Craig Davis is the Co-Founder and Chief Marketing Officer of Sendle, a contract-free Australian delivery service that harnesses a network of couriers to send goods across the globe for small to medium-sized businesses.

Before HubSpot, Sendle used a series of isolated platforms for their marketing and sales endeavours, but an unprecedented period of growth prompted the company to look for a more robust solution that could help them scale operations at the pace required by this growth.

Sendle has since been able to use HubSpot to build out a marketing and sales funnel to cater for and further boost their ever-growing demand, resulting in some sensational success metrics. The company has seen a 3x increase in traffic since getting on board with HubSpot, as well as a 400% increase in acquisitions and a 50% increase in activation rates in 2017 due largely to significantly improved marketing efficiency.

A Rapid Growth Period and No Way to Scale

Sendle originally started out as a sharing marketplace with the purpose of keeping reusable goods out of landfills. Things like old toys and furniture would be traded on its platform, and in those early days, the company had a relatively unstructured approach to marketing and sales. There was no marketing funnel or sales pipeline in place to effectively guide leads through the customer journey and it used a vast array of isolated tools for day-to-day tasks.

A common issue that arose during this time was that people using the platform often needed a delivery solution to send and receive their items. This is when they uncovered the idea of Sendle as it is today, and decided to explore it further.

After testing and optimizing the idea, Sendle found demand for its service rapidly increasing, along with the requirements of its team. It was at this point they realised that the company’s needs had outgrown existing ways of working and it now required a more robust automation suite to continue growing.

“We were doing most things in Google Drive early on, with a bunch of other tools. When we discovered there was an appetite for our service, we needed a complete automation suite that could help us scale to meet that demand.”

All-in-One Automation With an Enhanced Marketing and Sales Funnel

After an extensive review of marketing automation tools available on the market, Craig felt that HubSpot was the best fit for Sendle’s needs and set the wheels in motion. With a tech-savvy team, Sendle was well-equipped to hit the ground running with HubSpot.

Craig mentioned that the onboarding process was seamless and he was particularly impressed with the responsiveness of the HubSpot onboarding team when picking up any queries he had. Many of the Sendle team completed several of the certifications on the HubSpot Academy to get up to speed with HubSpot, while Craig himself is also in the process of completing the inbound certification.

Once the team was up to speed, HubSpot was then integrated with Sendle’s internal booking system to create a central source of truth for the marketing and sales teams to work from.

The marketing team began building a series of workflows within HubSpot to automate their customer onboarding process, as well as an array of automation and marketing emails. These were accompanied by a host of calls-to-action (CTAs) and landing pages to help streamline their self-service model, with Craig acknowledging that the ability to continually test these has proven invaluable in optimizing their campaigns.

“We use HubSpot to test everything and it’s been fantastic for helping us figure out what campaigns work best for us and really get the most from them.”

Sendle has been able to sustain its impressive growth trajectory with the same quality as before and also eradicate its previously fragmented approach to marketing and sales, replacing it with a robust, holistic marketing automation suite.

This ability to continue scaling effectively has yielded some awesome results for the company, with customer acquisition increasing by over 400% and activation rates improving by 50% in 2017. Traffic has also increased by an amazing 300% and the overall business has been growing at an average rate of 20% month-on-month.

However, Sendle isn’t stopping there, with plans to maximise the efficiency of existing channels and identify new ones that can provide further avenues for growth.

Overall, Craig has been extremely satisfied with his HubSpot experience so far, stating: “HubSpot has enabled us to test, automate, iterate, and roll out campaigns at every stage of the marketing funnel that would otherwise require us to add 5-10 people to the payroll. Both the quality and the cadence of our marketing experimentation has lifted and we are getting significantly better outcomes. We’re very happy (HubSpot) campers!”