Spocket was using spreadsheets to manage its supplier acquisition process, which became untenable as the company grew. Spocket implemented HubSpot for Startups, eventually progressing to HubSpot’s Professional stack to automate its marketing properties and better engage and track leads. 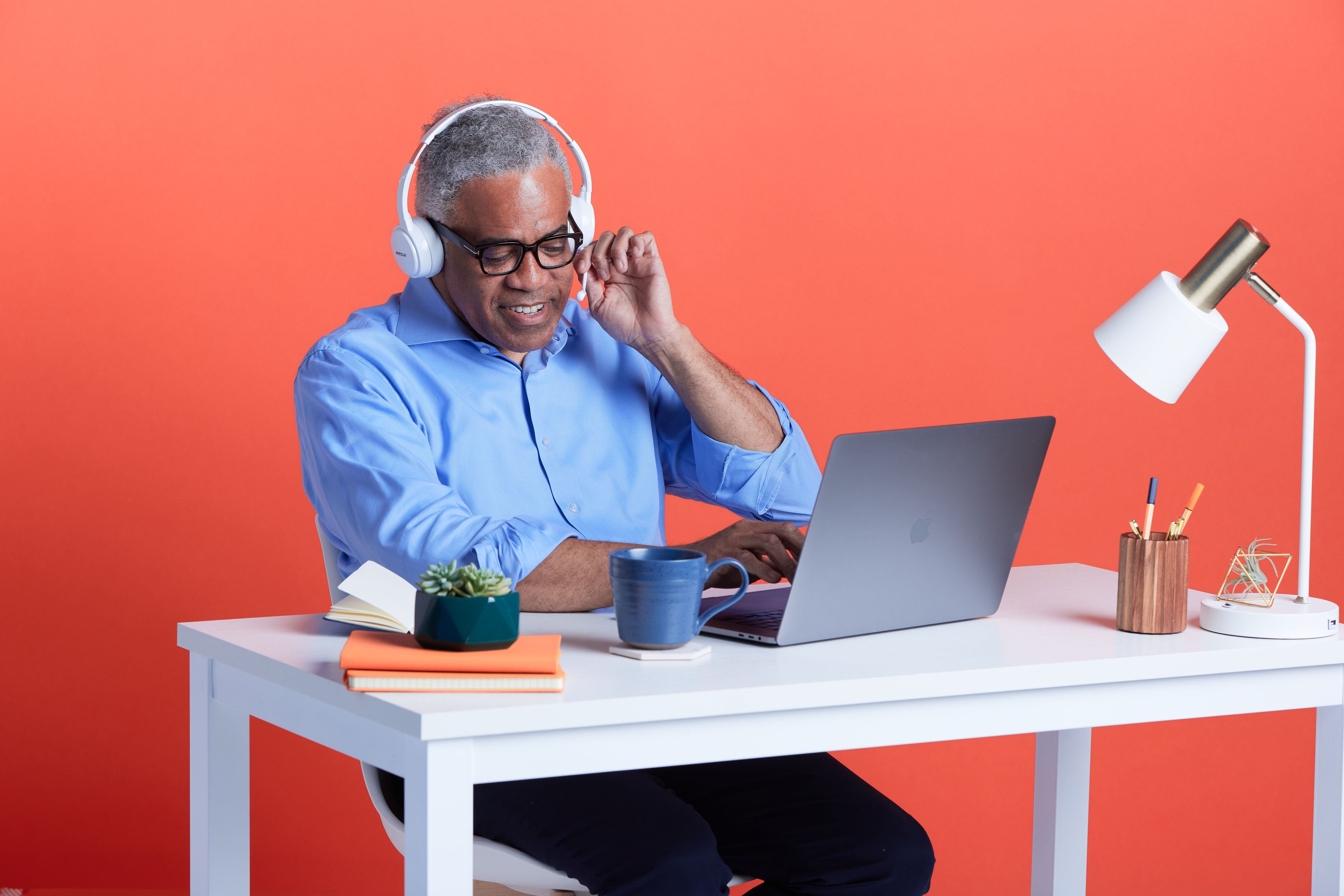 Spocket is revolutionizing the world of ecommerce. It’s connected dropshipping suppliers around the world with over 60,000 online entrepreneurs across five continents, empowering them to open ecommerce businesses without worrying about upfront costs or inventory.

But the shortcomings of this approach soon became evident. The marketing team scrambled to stop leads from growing cold, and they had few insights into which re-engagement strategies were actually working.

Spocket is a dropshipping marketplace that connects manufacturers and distributors with dropshipping entrepreneurs to help them open online businesses. The spreadsheet system was getting in the way of landing those product suppliers—a critical part of the business.

“Our so-called clean up days were incredibly time consuming,” says Imelda. “They took us away from other activities that were much more useful and valuable.”

Even with this effort, some leads would grow cold as they waited for the next “clean up” day to come.

Spocket’s CEO, Saba Mohebpour, also wanted a central place where he and his team could get complete information about their product suppliers, including conversion rates.

Anecdotally, Saba knew they were losing leads. But he couldn’t put a number to it or know with any confidence where leads were falling out of the acquisition process.

Clearly, Spocket needed a new way to manage and track its product supplier acquisition process, so Imelda and her team started looking for an alternative solution.

After doing their research and looking at multiple platforms, they chose HubSpot for Startups.

“We needed a platform that could scale with us over time and not cost a fortune at this early stage,” says Saba. “HubSpot fit the bill.”

Scaling from HubSpot for Startups to HubSpot’s Professional Stack

Betting on HubSpot’s scalability paid off for Spocket.

These are the features most important to Spocket’s success:

Spocket is using forms to automatically capture and segment supplier leads. When leads sign up on their website, they use forms to ask questions that put leads on the appropriate conversion path.

“We use this information to make sure we’re handling each group effectively, which is increasing our conversion rate,” says Imelda. “There’s no way we could have done this with our old spreadsheet system.”

Imelda and her team no longer need “clean up” days to batch process its lead follow up. Instead, they’re using workflow automation to keep prospects warm.

The team set up automation triggers at every stage of the journey based on different lead profiles. Prospects are then sent emails and resources that are tailored to their profile and stage of their journey.

If the system detects that a prospect hasn’t engaged in X number of days, for example, it will automatically follow up with a targeted resource to pull them back in.

“Workflow automation is saving us so much time,” says Imelda. “We don’t have to worry about following up or prospects going cold because it’s all done automatically.”

“HubSpot makes it super easy to see which sequences are more successful than others,” says Imelda. “It’s really helped us optimize our process.”

With pipeline management, Spocket can add suppliers to its CRM with a single click and track progress in its dashboard.

“We’ve mapped out the entire supplier journey within HubSpot,” says Imelda. “We no longer need to pull up a spreadsheet to see what’s happening with a prospect. It’s all accessible via the dashboard.”

Saba now has one central source of information for Spocket’s product suppliers as well as the reporting he needs to monitor conversion rates.

Not only can Saba see what those rates are, the marketing team can also see where leads are falling off and make targeted, data-backed decisions to keep them engaged.

With the help of HubSpot’s Professional stack, Spocket is doubling its conversion rate from its spreadsheet days.

Imelda attributes the improvement to following up with prospective suppliers regularly and consistently, before they go cold.

She also credits the targeted nature of the follow up—delivering the right resource at the right time—for the dramatic increase in conversions.

Not surprisingly, Spocket is also seeing increased engagement across the board, as Saba explains:

“Our drip campaigns have helped us acquire more suppliers and keep them engaged over time,” says Saba. “If they go inactive, we know what we need to do to bring them back.”

Leveraging automation has also increased the marketing team’s productivity. They no longer have to dedicate entire days to batch follow up, but instead have built follow up into their HubSpot stack so that it’s done for them automatically.

HubSpot has been such a success, Saba is contemplating expanding it to other processes, such as partner and affiliate acquisition.

Both Saba and Imelda look forward to continuing to scale with HubSpot into the future.

“Our goal is to become a one-stop shop where anyone can become an entrepreneur,” says Imelda, “and HubSpot is helping us get there.”