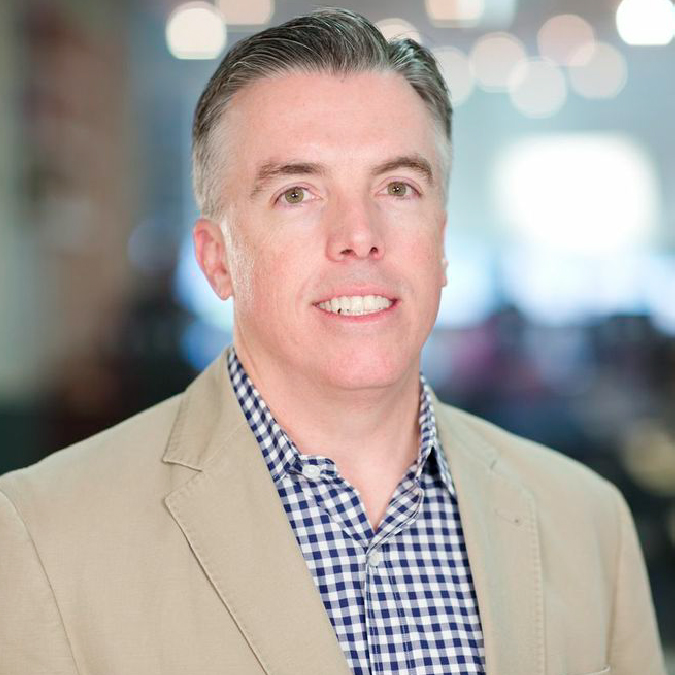 JD Sherman is the President and Chief Operating Officer of HubSpot, where he sets company goals and aligns them across HubSpot.

Prior to HubSpot, JD spent six years as Akamai's Chief Financial Officer, where he was responsible for finance, strategic planning, and corporate development. During his tenure, Akamai grew from over $200 million to $1.2 billion in revenue, with over 2,000 employees globally, and was added to the S&P500 index. JD also served as the Chief Financial Executive of IBM's $21 billion Systems and Technology Group. During his 15-year career at IBM, JD held a number of senior executive positions in finance.

As Vice President of Finance and Planning for the zSeries Server Division, JD served as financial and business leader for IBM's $5 billion mainframe computer division. He was instrumental in the company’s pricing strategies and led a worldwide finance and sales operations team responsible for an $800 million expense budget. JD also served as CFO for CommQuest, which was acquired by IBM. He developed the post-acquisition business plan and led the integration of CommQuest into IBM.

He holds a BA in Economics from Emory University and an MBA from the University of Chicago.