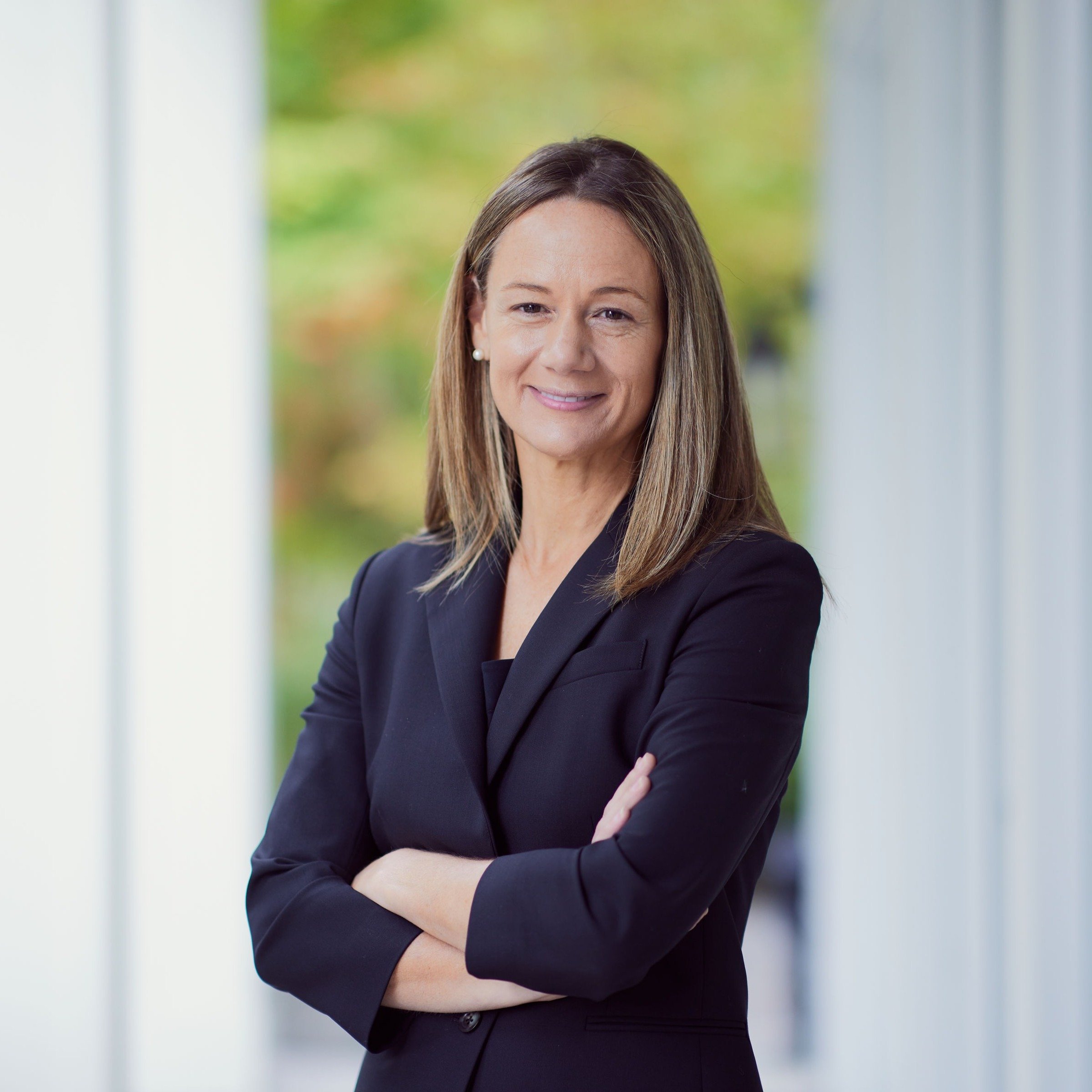 Stephanie was part of the team that built out Android’s developer platform and served as Senior Director leading the Android Developer Platform PM, UX and Developer Relations, as well as being one of the spokespeople for Android OS. She also served on Google PM Steering, which guides the PM discipline at Google, and co-founded the Kotlin Foundation, also serving as a board member. Stephanie has had various roles growing large-scaled platforms and developer ecosystems, including Google Search Ads, Amazon leading AWS Storage, and at Microsoft on Visual Studio.

She attended Brown University where she graduated with honors, was a Royce Fellow, and graduation speaker.