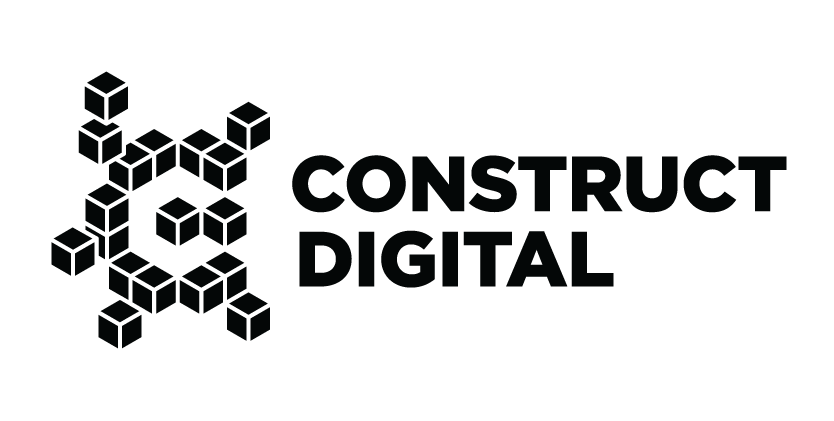 An evolving market driving the need for change

Before engaging HubSpot, Construct Digital operated as a project delivery web shop, offering services geared towards the deployment, production and coordination of large projects developed by their clients. Charanjit outlined several issues with this mode of operating. Firstly, the company had some difficulties in committing customers to profitable retainers. And, with digital awareness increasing on a global scale, he felt that his customers and competitors would eventually be able to upskill and carry out the same services as Construct, negating their value proposition.

He realised that to maintain a competitive edge, the company needed to change its approach and develop an offering on the digital marketing services side, where they could assist customers on not just the production and delivery of projects, but the marketing strategy and execution also. However, to do this he needed a partner that could provide him with the tools and framework to make the transition effectively across the company at significant scale and speed.

Already familiar with the inbound methodology, Charanjit began to look at the possibility of joining the HubSpot Partner Program to help shift Construct in the right direction and future-proof their business model. He considered Marketo, but felt that the accessibility of HubSpot and its resources would be more suited to upskilling his team at the speed and scale he required. “Marketo wasn’t very accessible for us as they didn’t appear very keen to support people in our region. I also really believed in the HubSpot philosophy and was sold on the inbound methodology a long time ago.”

Once Charanjit decided to join the HubSpot Partner Program, he was immediately impressed with the onboarding process, which allowed him to quickly get the rest of his team up to speed with everything HubSpot had to offer. “There was great training in place. We had a very supportive channel manager who helped us get familiar with HubSpot.”

He pointed to the volume of quality resources available on the HubSpot website as a key factor in enabling him to set up a framework to upskill existing employees and new hires, setting the Inbound Certification as a basic requirement for everyone on the team. Once this is completed, employees move onto more role-specific training to further upskill. “Anyone that joins the team must first get inbound-certified. They then move onto more role-based certifications. It has all been really useful to help my new hires get up to speed with HubSpot.”

Internally, Construct use a host of HubSpot features to streamline their marketing and sales processes. They’ve implemented Workflows to run email campaigns and nurture leads, and consistently use the Content Optimisation System and blogging tools to house and create relevant, targeted content. The HubSpot CRM has been particularly effective as it provides a central source of data for marketing and sales to seamlessly work with. The creation and optimisation of campaigns within HubSpot has also helped Construct from a visibility perspective, where they can see the entire customer journey and understand the performance of each campaign.

Joining the HubSpot Partner Program has been a great success for Charanjit and Construct Digital, providing the company with a framework to move from a project delivery web shop into a fully-fledged digital marketing services agency. “Personally, HubSpot has helped me build a team around this business and where it was going. Without HubSpot, I wouldn’t have had the resources to give everyone the base they needed to pull in the right direction and talk in the same language.”

Construct have also seen some very impressive success metrics, with an amazing 400% increase in sales qualified leads coming from their online channels, as well as a 10x boost in organic traffic. Not only that, the company has achieved a fantastic 300% increase in monthly retainer revenue. As for what the future holds, Charanjit wants to continuing to grow his business during what has been an already tremendous success story.

Construct Digital is a Singapore-based agency that provides digital marketing services to mid to enterprise-sized businesses, offering everything from website design, optimisation and SEO, to social media and marketing strategy.

100% of Clients on Retainer