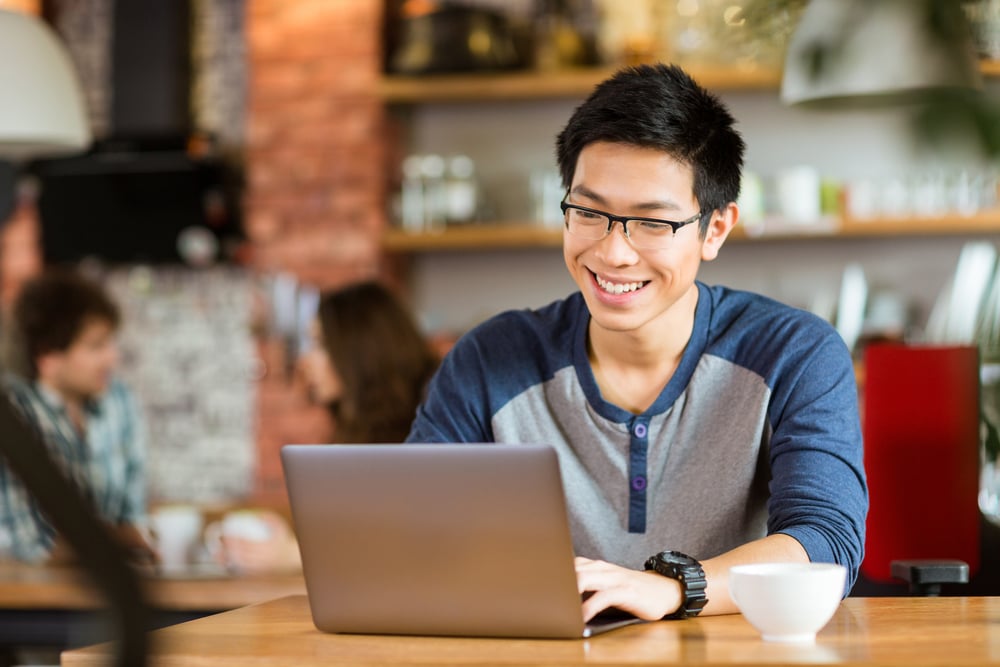 GrowSteak is a Vietnam-based agency that provides multi-channel advertising, consulting and execution of digital marketing campaigns for its clients.

A sea of competition

Prior to engaging HubSpot, GrowSteak attempted to drive leads through endeavours such as blogging, social media and workshops. The company found it challenging to generate the required number of leads using this model, as they were in a saturated marketplace and couldn’t differentiate themselves from competitors who were all doing the same things. “We were playing in a red sea of advertising agencies, which were all doing the same things, so it was very difficult for us to get new customers because we had no unique selling points.”

They also had issues retaining long-term customers and relied heavily on paid advertising and referrals to attain new customers, while messaging focused on their services, rather than offering useful content. “We did things very similarly to other agencies, our messages mainly focused on telling the audience about us - highlighting the quality of our services, free consultation, price discounts etc. But these activities did not generate enough leads for us.”

Tu recognised that GrowSteak needed to change their approach to supercharge growth and generate more leads. Through his research, he discovered the HubSpot Partner Program and the Inbound Methodology, realising that GrowSteak could use this to differentiate themselves from the competition and delight customers at the same time. While he did evaluate other solutions, such as Mailchimp, he understood that none of them could solve all the company’s issues in the same way HubSpot’s all-in-one offering could. “We tried different solutions like Mailchimp and ZOHO but those could only help some part of our issues. I selected HubSpot because I believed I could help our customers using HubSpot, while growing their business as well.”

After deciding to join the HubSpot Partner Program, Tu alluded to a seamless onboarding experience and a continuation of this with the high-quality ongoing service he has received. With the entire team fully up to speed with HubSpot, they began using the SEO and Content tools to optimise their content and generate more leads, and built Workflows to nurture these leads more effectively. They also use a host of Sales tools such as Deals and Email Templates to monitor and close deals faster and more efficiently.

Standing out from the crowd

Since becoming a HubSpot Partner, GrowSteak has gone from strength to strength. Tu pointed to a traffic increase of 61% per month and their ability to close deals has sped up by 3x. Not only that, they’ve increased the amount of leads generated by an astonishing 5,166% overall. In the future, Tu wants GrowSteak to become the best Inbound marketing service in Vietnam and feels that HubSpot has positioned the company to make this a reality.

Tu also provided a glowing recommendation for anyone thinking about joining the HubSpot Partner Program, stating: “I would recommend HubSpot to anyone. Many companies in Vietnam use an outbound approach towards their marketing and have to rely on paid advertising. With HubSpot, marketers can gather all the data to track efficiency, improve the marketing process, and, more importantly, prove its value and ROI.”