Lucidpress Migrates From Salesforce, Marketo, & Others to HubSpot

With the help of Elite HubSpot Solutions Partner Aptitude 8, Lucidpress implemented HubSpot CRM while integrating its product database and introducing a new automated quoting process with Operations Hub. Today, Lucidpress is saving an estimated $77,000 per year. 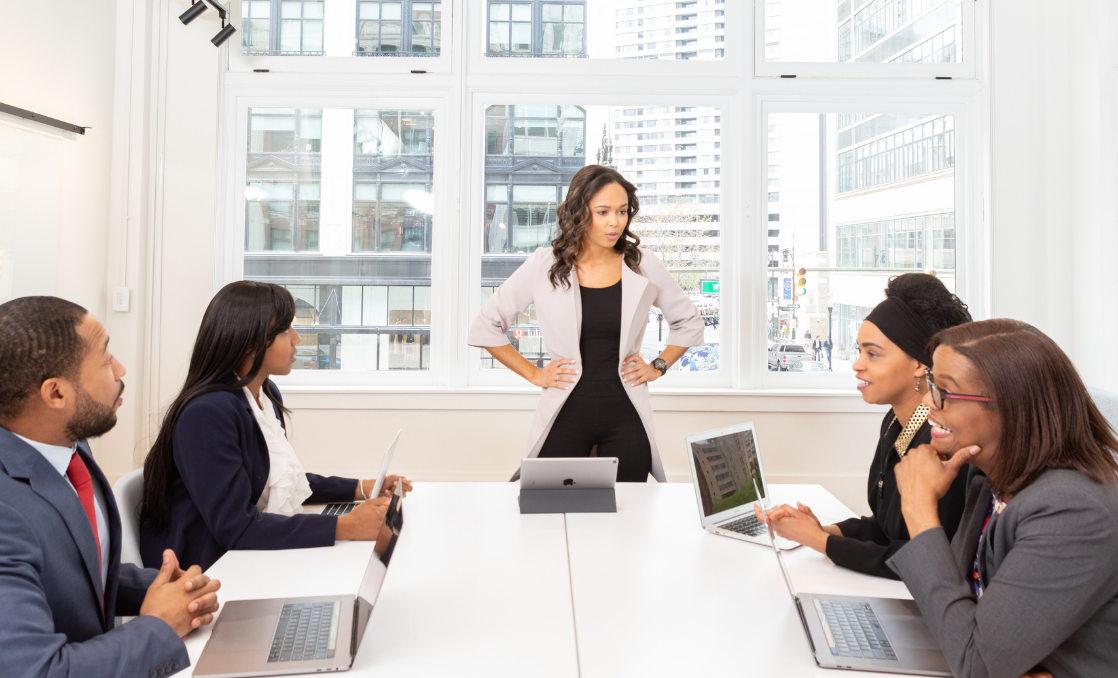 90 Days to Migrate Off a Complex Tech Stack

When Lucidpress was acquired by a private equity firm, it had to choose between cloning its parent company’s existing tech stack or starting over with its own solution.

Whichever route it chose, the Lucidpress team would have only 90 days to implement—because nothing could be done until the acquisition was announced.

The parent company’s existing tech stack consisted of Salesforce, Marketo, Zendesk, Workato, Tableau, Outreach, Groove, Chorus, and other tools, and required eight FTEs to administer it. Chandler Shipley, Director of Sales Strategy and Operations at Lucidpress, worried that Lucidpress wouldn’t have the resources to support the complex tech stack on its own.

“Our parent company had four Salesforce admins and four engineers to keep their existing system running,” says Chandler. “Inheriting a clone of that system seemed daunting and risky.”

“Due to the complexity of our systems, Marketo was never fully integrated with Salesforce. Workato passed information in only one direction only from marketing to sales. Zendesk and Salesforce communicated through a Zapier connection. Sales, marketing, and service were on different islands.”

The existing tech stack also came with some inherent limits, forcing David and his team to bend the business to comply with system limitations versus tailoring the system to match their business needs. For example, the team had to routinely delete records to keep their database costs manageable.

Furthermore, David needed the ability to integrate product data with sales, marketing, and service—a capability that would require customization in whatever solution they chose.

Another long-standing issue with the existing tools was customer quoting.

“We rolled out Salesforce CPQ, but it was a huge headache,” says Chandler. “It wasn’t built with the needs of our sales reps in mind.”

David and Chandler met with a number of outside consultants with limited success until they found Aptitude 8, an Elite HubSpot Solutions Partner.

Aptitude 8 listened to David, Chandler, and their teams to help them outline priorities and give an unbiased perspective on Salesforce and HubSpot CRM.

“Aptitude 8’s biggest differentiator was its expertise in both Salesforce and HubSpot,” says Chandler. “Their teams dug deep to figure out not just WHAT we wanted to do but WHY we wanted to do it. They really strove to understand the context.”

Once the acquisition was formally announced, Lucidpress and Aptitude 8 sprung into action to meet the 90-day deadline.

Unfortunately, Lucidpress couldn’t integrate any new systems with its parent company due to contractual obligations, requiring Aptitude 8 to import all Salesforce data through a manual upload tool—adding another layer of complexity to the implementation.

In spite of these additional challenges and tight timelines, the implementation went well.

“We weren’t able to have a transition period where both platforms were live,” says Chandler. “Even with the hard cutover, everything went really smoothly with no sales downtime.”

Today, Lucidpress has 25 Sales Hub users, five Service Hub users, and several Marketing Hub users. Lucidpress was able to do their own training, not requiring assistance from Aptitude 8, because the teams quickly became comfortable with the HubSpot CRM platform.

With HubSpot CRM, Lucidpress doesn’t need an eight-person team to administer its platform. Instead, department heads can make the most changes themselves because the platform is so intuitive.

“We can solve something or build something in a day or less that would have taken weeks in our old software,” says David. “Our speed to adapt and change processes is way faster.”

Visibility across sales, marketing, and service

With sales, marketing, and service consolidated on the HubSpot CRM platform, all teams have visibility across all functions.

This has been particularly valuable to the sales team:

“Sales reps can see everything in the contact record, like which pages people have visited and which emails they’ve opened,” says David. “They have the context of the relationship right there so they can have better conversations with customers.”

No practical limits on database size

HubSpot CRM has also solved Lucidpress' need for a large database that’s not priced out of reach, eliminating the need to routinely delete records.

“With HubSpot, you can pretty much build as big a database as you want by designating marketing contacts,” says David. “We can keep all our users on the platform and routinely mark some as inactive. It’s a huge selling point for SaaS companies with freemium products.”

“We created custom behavioral events for free trial creation and other key product lifecycle events like "viewed docs feature" or "added users" that the Lucidpress product team determined were key steps to customer activation. They’ll not only be able to measure these in HubSpot but also use workflows with CBE triggering to drive specific actions and measure results.”

While these CBEs haven’t been rolled out yet, David is looking forward to using their data insights to market and engage in product-led growth strategies in a way he and his team couldn’t before.

Consequently, sales get real-time visibility into customer LTV, marketing can upsell existing customers and re-engage churned ones, and customer service can access customer data directly in the CRM.

“Before, Lucidpress would have to export CRM and product data, aggregate it, and analyze it,” says Connor. “Now, customer value is all reported out of HubSpot.”

Aptitude 8 also designed and developed a custom quote template that adheres to Lucidpress’ branding guidelines. These templates make it easy for the team to create quotes that are auto-populated from deals, ensuring greater compliance and fewer errors.

“Now, our quotes are very structurally sound,” says Chandler. “They also look good and increase our chances of landing the deal.”

With Operations Hub, Lucidpress can partner with Aptitude 8 to automate almost anything not available out of the box.

“Operations Hub basically unlocks you to automate anything you need,” says Connor. “Instead of Lucidpress bending its business processes to fit HubSpot, we can use Operations Hub to customize HubSpot any way we want.”

A massive improvement over Salesforce-Marketo

Thanks to Aptitude 8’s customizations, Lucidpress was able to not only replicate what it had with its old Salesforce-Marketo stack in HubSpot CRM but also dramatically improve upon it.

“Not only were we able to integrate Lucidpress’ product warehouse and sync its subscription data, everything is now interconnected on one platform,” says Connor. “This empowers them to drive product-led growth initiatives and improve upon what they’ve been doing.”

With the assistance of Aptitude 8, Lucidpress was able to consolidate sales, marketing, service, and operations, by its 90-day deadline.

It’s also in the process of rolling out CBEs to integrate product data with sales and marketing.

David estimates that Lucidpress has reduced its technology costs by 50% when compared to its Frankensteined tech stack of Salesforce, Marketo, Zendesk, Workato, and other tools. Lucidpress is saving $77,000 on annual license fees alone, not to mention the costs associated with administering those tools.

Further, the sales team is working deals faster, and department heads are self-serving when changes are needed.

Consequently, all the teams are working more efficiently—saving everyone a lot of time.

“Tools are only as good as how you use them,” says David. “HubSpot was the perfect fit for our company.”