StoreHub is a cloud-based retail management solution that provides a revolutionary iPad point of sale (POS) system to small-to-medium enterprises (SMEs) across the globe. Wai Hong Fong is the co-founder of StoreHub and is based in the company’s head office in Malaysia. 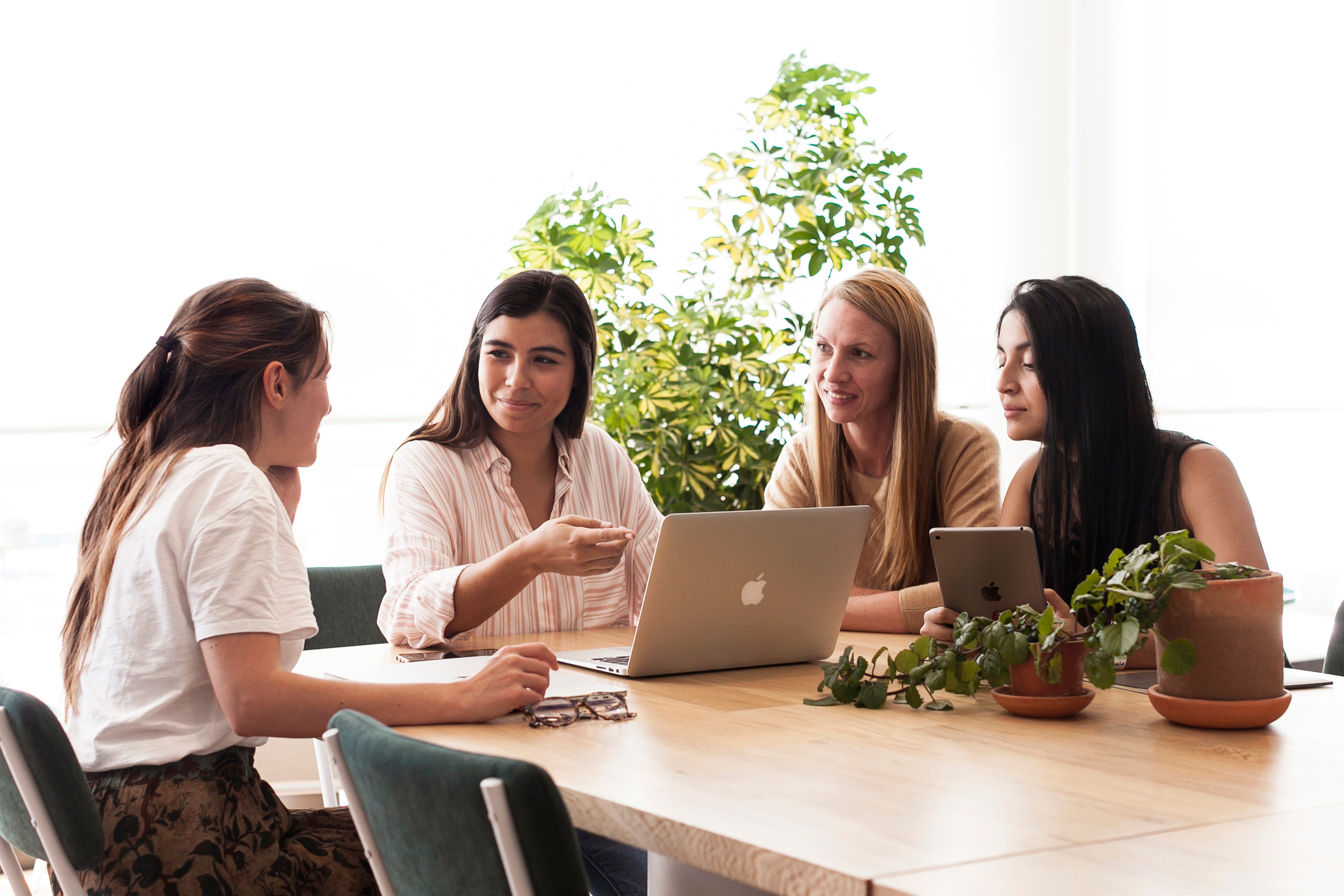 StoreHub is a cloud-based retail management solution that provides a revolutionary iPad point of sale (POS) system to small-to-medium enterprises (SMEs) across the globe.

No lead scoring and inefficient follow-up

Prior to HubSpot, StoreHub were using Pipedrive as their marketing and sales solution, which didn’t allow them to see where their leads were coming from or understand the actions each lead took. Without these engagement metrics, they ran into problems around lead scoring, where they couldn’t apply an accurate estimation of the quality of each lead. This lack of knowledge on quality had a knock-on effect across the sales team, where they weren’t able to effectively prioritise their leads and when to follow up. This then had a negative impact on their ability to close deals and lowered conversion rates.

Wai Hong also stated that their sales team was expending much effort on manual processes, losing out on time that could be spent on more value-adding tasks. As StoreHub strives to get in touch with leads within two minutes of first contact, Wai Hong knew that he needed a solution that could help his team prioritise better and work more efficiently. “We’re a pretty call-heavy company and we commit to contacting a lead within two minutes, so time is a big factor for us when prioritising calls and taking action.”

Once he decided to look for a solution, Wai Hong opened up a conversation with HubSpot and learned how the tool could help StoreHub to move their information across teams faster and more effectively, as well as automating many of the tasks that were being done manually.

Wai Hong stated that when StoreHub started with HubSpot, the onboarding process was everything he hoped for as he strove to get up to speed with everything HubSpot had to offer. “Onboarding was great. We had a lot of questions as there are quite a lot of features within HubSpot to get used to. But the onboarding team was really helpful in getting us the answers we needed.”

Once up to speed, Wai Hong began using the Workflows feature to automate email campaigns, while being able to track what actions each lead took and attribute them with an appropriate lead score. He also pointed to the Ads feature as a huge success for the team, where the campaigns they run are now able to optimize towards the final sale instead of just a sign up. “It’s a market with low digital awareness, so the Ads feature has really helped us to attribute more accurately and build higher quality campaigns with better ROI.”

The sales team have also been given more scope through HubSpot Sales Pro. They use the tracking capability to check if a contact has been engaging with their emails, while the Sequences feature allows them to create email templates for every situation and save much time on creating them from scratch. They also now have a better sense of what collateral works best for them by using the Documents feature to monitor interactions with the documents that they send out.

The results of using HubSpot have been nothing short of outstanding for StoreHub. They’re now able to track the entire customer journey from start to finish, and attribute successful conversions to specific campaigns using the information provided by HubSpot. This means they now prioritise their leads much more efficiently through lead scoring, boosting conversion rates by 20% in the process. Over 20,000 email touchpoints have been automated, leading to a monumental 700 hours saved across the sales team and enabling them to focus on more value-adding areas. As for next steps, Wai Hong is hoping to continue scaling the business, with plans to grow by 10x in the next 18 months.

A self-confessed HubSpot evangelist, Wai Hong had this to say to anyone considering using HubSpot: “I would definitely recommend HubSpot. I’ve got presentation decks that I talk through at conferences with a list of tools that businesses should use, and HubSpot is number one!” 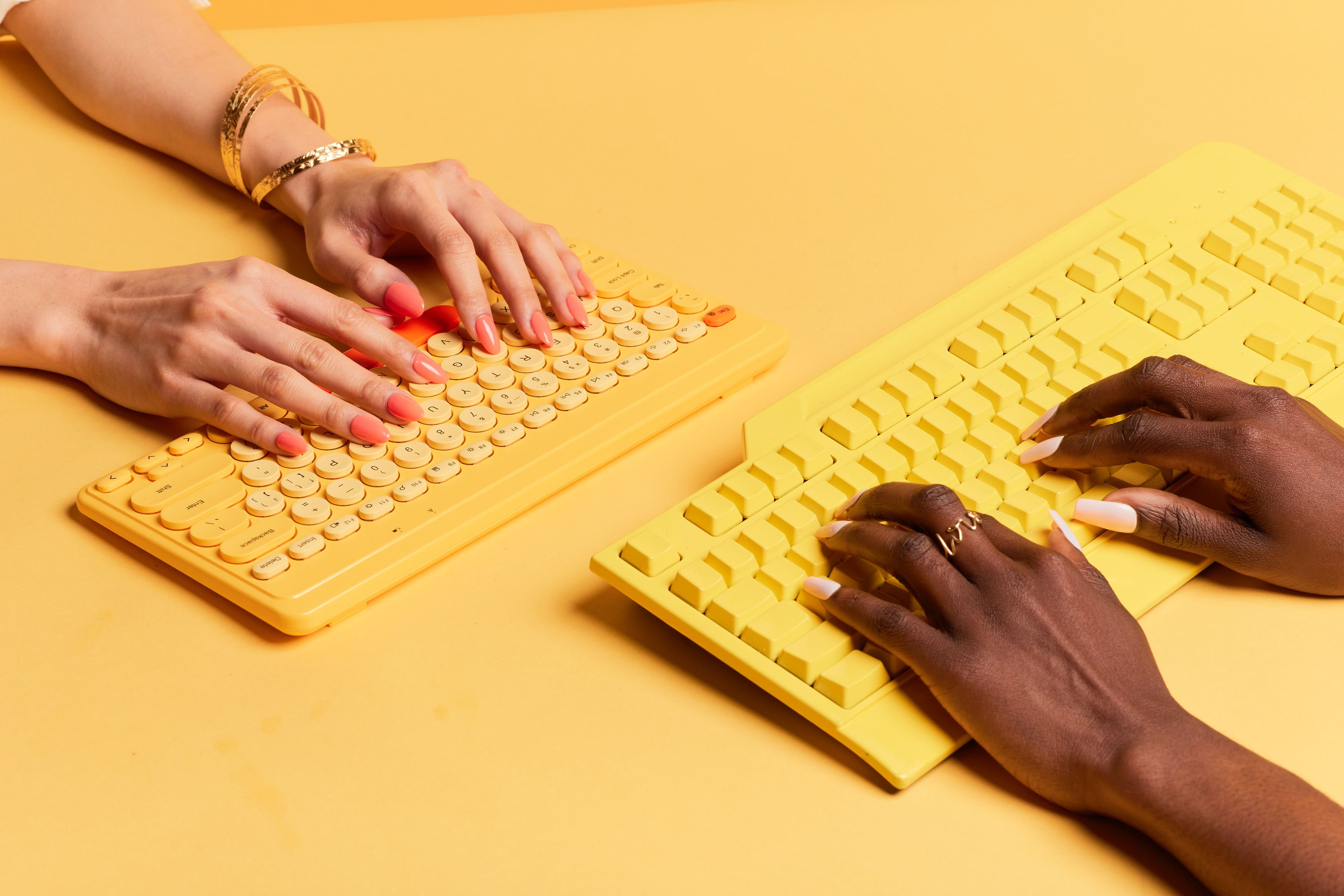