Triage Staffing’s applicant tracking system couldn’t provide the automation or integrations necessary to convert more leads and shorten its time to close. Triage implemented the HubSpot CRM platform and has seen its workforce increase while also saving the compliance team an average of 80 hours a week. 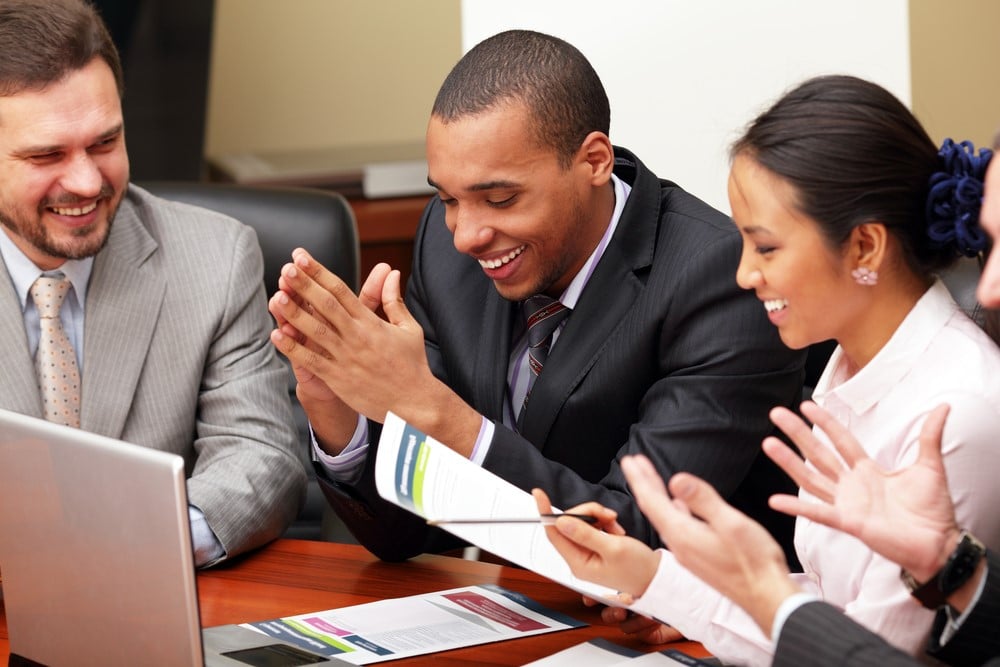 Founded in 2006, Triage Staffing is a medical staffing agency that specializes in staffing the best and brightest nursing, laboratory, rehabilitation therapy, cardiopulmonary and radiology professionals for short-term travel assignments across the US.

Few resources are in greater demand than healthcare workers, which put Chad Sideris, Director of Marketing Technology and Lead Generation at Triage Staffing, under tremendous pressure.

Triage is a staffing agency that arranges short, 13-week assignments for travel nurses in healthcare facilities across the U.S.

With nursing shortages—and competition from other agencies—Chad knew it was more important than ever to convert new applicants and shorten Triage’s time to close.

“Finding and nurturing these leads wasn’t easy,” says Chad. “And once we sign them, it can take 130 days to place them,” says Chad. “Making this process more efficient was critical to our ROI.”

Triage was using an applicant tracking system (ATS) to handle applications and contracts for its travel nurses. But the ATS couldn’t do what Triage needed on the marketing side.

“We were bringing in about 400 leads a month through our online form and processed every one of those leads by hand,” says Chad. “It was very time-consuming.”

Given the situation, the Triage marketing team started looking for a CRM solution that could integrate with the ATS.

At the same time, the sales team was getting bogged down in manually logging outbound sales calls.

“Sales had goals they wanted to hit,” says Chad. “But you know what gets in the way of making 300 phone calls a day? Making 300 sets of notes after each call.”

So the Triage marketing team narrowed its search to only include CRM platforms that could also bring new efficiencies to the sales team and shorten the long sales cycle.

In addition, the Triage team wanted to choose a user-friendly platform that could eventually empower users to find new ways to improve efficiencies, without the help of developers.

“In the long term, we didn’t want to have to hire a developer or pull them off other projects to make efficiency improvements,” says Chad.

The Triage marketing team chose the HubSpot CRM platform, partly due to its ability to integrate with its ATS and WordPress.

“HubSpot isn’t like other CRMs I’ve used before,” says Chad. “The user interface is much cleaner and more user friendly, and it enables us to do things we couldn’t do otherwise.”

Marketing Hub proved such a success, Triage eventually expanded its implementation to include Sales Hub, CMS Hub, and Operations Hub.

With HubSpot CRM’s workflow automation and the ability to set predefined rules, Triage has dramatically reduced the time needed to process new leads.

“We can process more leads by automating and categorizing them by business channel. And we use custom properties to further segment the data as we learn.”

Thanks to workflow automation and rules, Triage has scaled from processing 400 leads a month to processing thousands.

Automation has also allowed the Triage team to enroll leads in workflows that are more personalized to those leads’ specific needs and interests.

This personalization has led to a significant increase in click-through rates, growing from 10% to 20%.

Sales Hub has also been a game-changer for the 200-person sales team. They’re using it to reach more leads than ever without the need for an expensive phone system.

The team is making their calls via the Sales Hub portal, so every call is logged, and call recordings are automatically attached to the contact record.

“We can hammer through phone calls very quickly now,” says Chad. “And every call is recorded, whereas they weren’t recorded at all before.”

Not only does this mean less manual note-taking for the sales team but also more accountability.

“Having a record that calls occurred is very helpful for sales contact ownership,” says Chad. “The calls, the emails, the notes—everything is right there in the contact record.”

At first, the sales team was resistant to the change but quickly came to recognize and appreciate the new platform.

“There was a lot of resistance at first because no one likes change,” says Chad. “But within a week or two, salespeople were telling me how much more productive they are with Sales Hub.”

Ability to make changes and test

Just as Chad had hoped, the HubSpot CRM implementation eventually reached the point where users can use rapid prototyping to optimize processes.

“If someone in sales suggests a process change, we don’t have to ask for help,” says Chad. “We can quickly implement the idea and test it out to see if it works.”

For example, the sales team wanted to handle leads differently on weekends versus weekdays. Chad made changes in HubSpot CRM to test the idea. The results were positive—and Chad continued to make refinements over the following weeks to optimize results even more.

“It was a simple change that made a real difference,” says Chad. “It only took 15 minutes to set up, but it’s helping us meet our goals.”

Before implementing the HubSpot CRM platform, Triage’s compliance department had a laborious process to make sure that every travel nurse’s credentials were current.

When credentials were about to expire in a particular state, for example, the compliance team would manually email them as a reminder to renew—and then manually follow up until the renewal was confirmed.

The compliance team has automated this process with HubSpot CRM.

“Automating this process saves the compliance department a lot of time,” says Chad. “Plus, we can see if the email notification bounced or if the person has read it, which is also helpful.”

Triage has also integrated HubSpot with DocuSign to facilitate the onboarding of new travel nurses.

“The integration with DocuSign allows us to trigger an email and send secure documents automatically, which has been super helpful,” says Chad.

Growing Its Workforce With the Help of HubSpot CRM

Thanks in part to efficiencies gained through workflows and integrations, Triage is growing its workforce with the help of HubSpot CRM.

Meanwhile, every compliance team member is saving about two hours a week, for a total of 80 hours, in ensuring the credentials of its travel nurses are current.

Chad highly recommends the HubSpot CRM platform to other businesses that want to bring automation to their processes.

“If you’re a marketing director and want to automate and make your content more dynamic, there’s no easier platform to do that with,” says Chad.